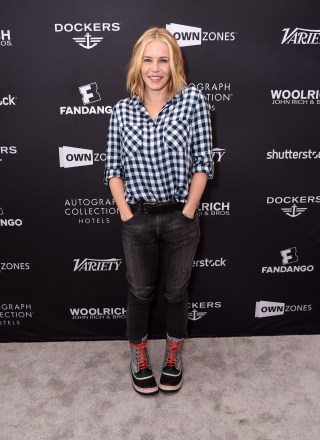 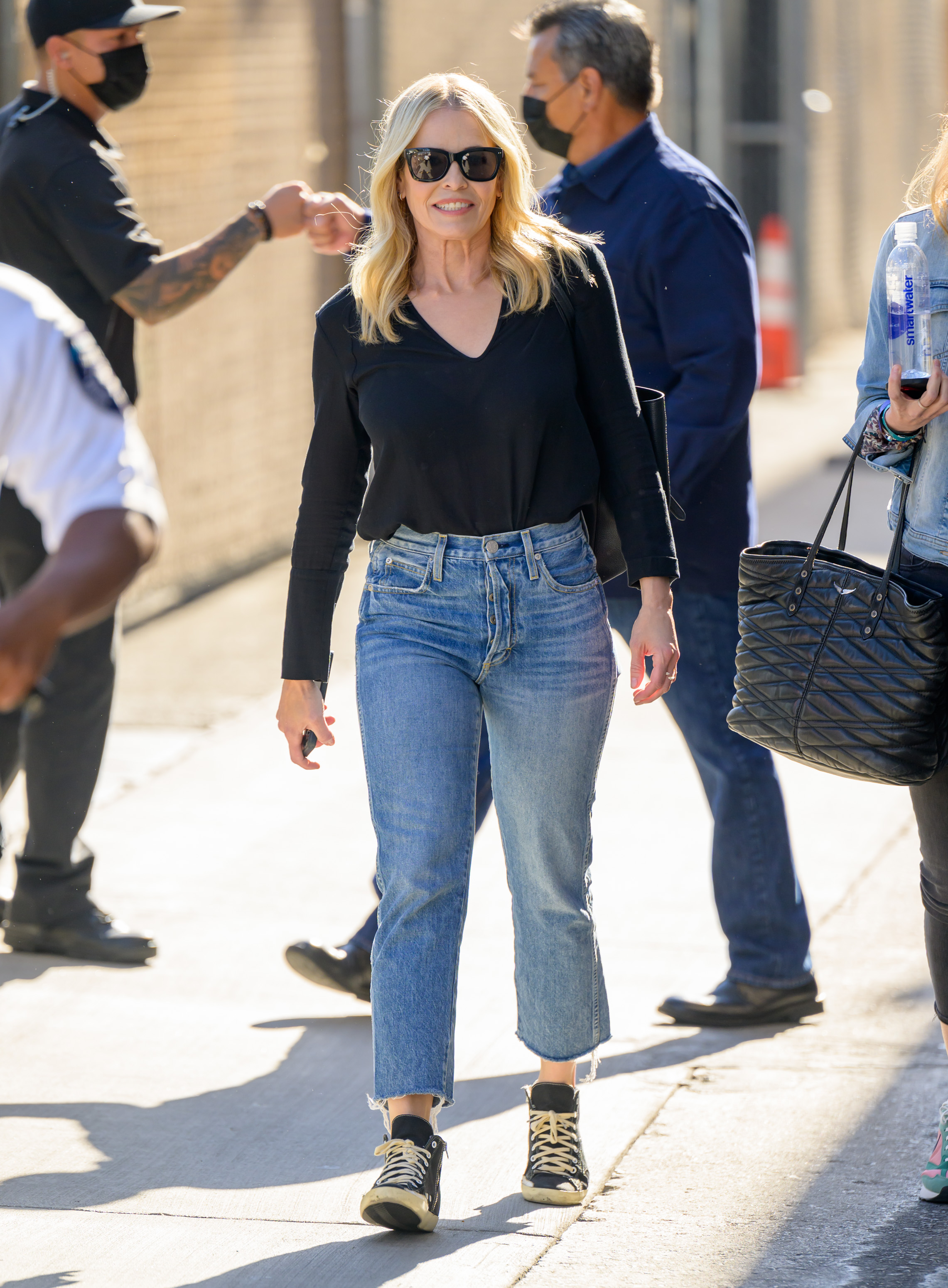 Share Tweet Pin Email
Share Tweet Pin Email
The youngest of six children of a Mormon homemaker and a car salesman, Chelsea Handler moved to LA at 19 to become an actress. While working as a waitress and after getting a D.U.I., Handler turned to stand-up comedy and found her niche as a brash, vulgar and candid comic. She toured clubs and landed some TV  guest work on "Girls Behaving Badly, My Wife and Kids", "The Practice" and "The Bernie Mac Show". In 2005, she released her first book, "My Horizontal Life: A Collection of One-Night Stands", which chronicled her hard-partying lifestyle and sex exploits and landed on
Read Full Bio