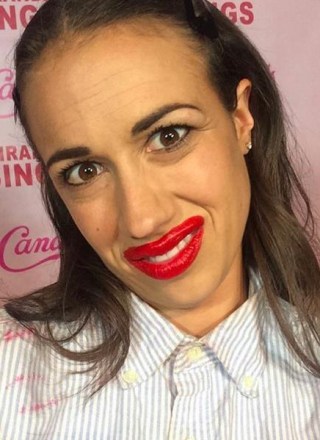 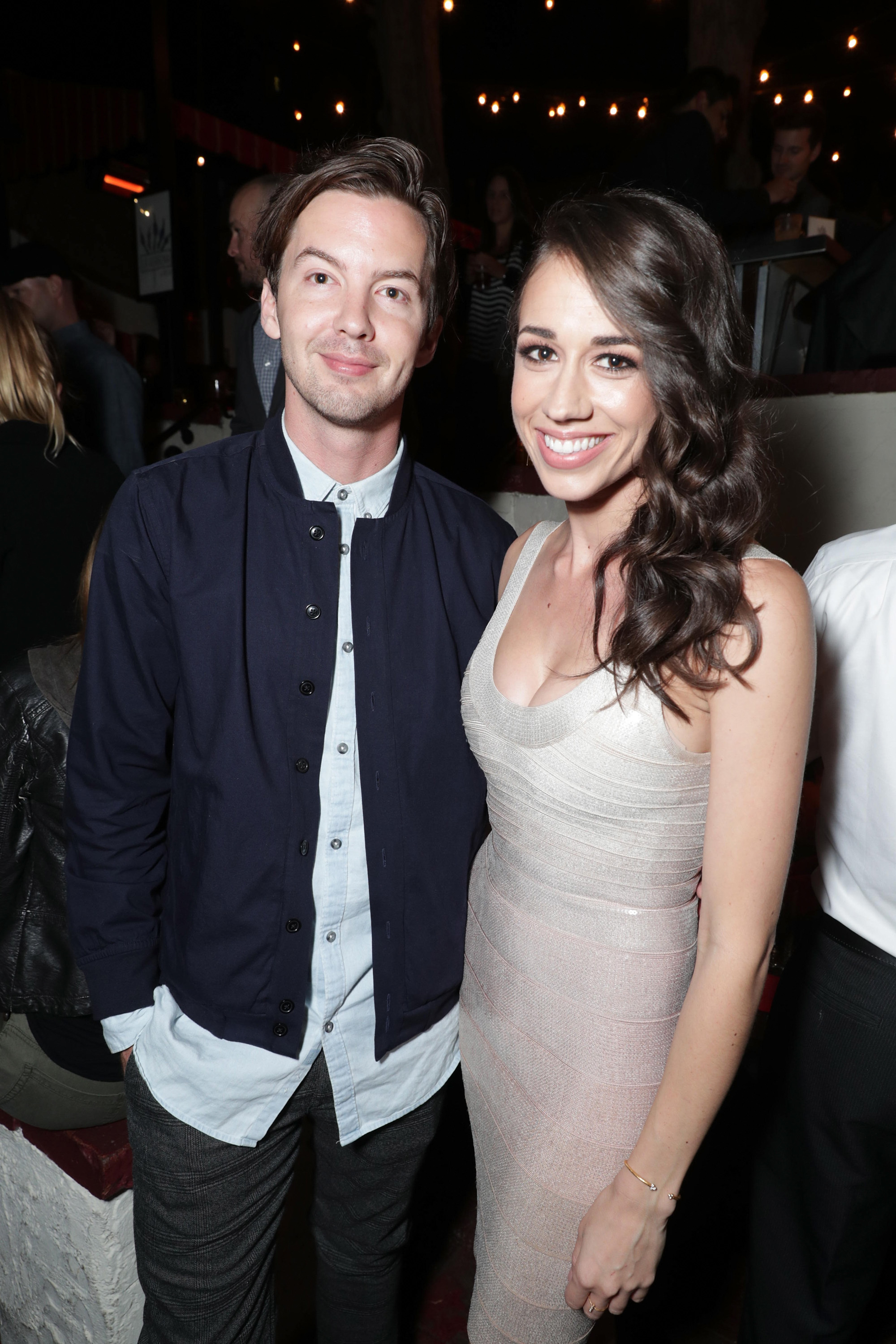 Share Tweet Pin Email
Share Tweet Pin Email
Colleen Ballinger — perhaps better known as her alter ego, Miranda Sings — is one of YouTube's biggest stars. Colleen, a native of Santa Barbara, California, who was born on Nov. 21, 1986, launched her Miranda Sings character on her first YouTube channel in 2008. After finding huge success with the persona, a parody of overconfident, narcissistic and fame-hungry show-offs, Colleen launched two more channels as herself: "PsychoSoprano" and "Colleen Vlogs," which together have more than 4.5 million subscribers. These days, her "Miranda Sings" YouTube channel has more than 6 million subscribers. Her most famous video there is a comedic
Read Full Bio