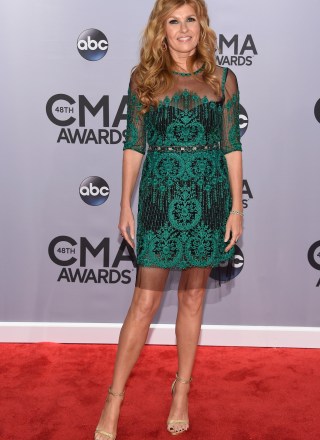 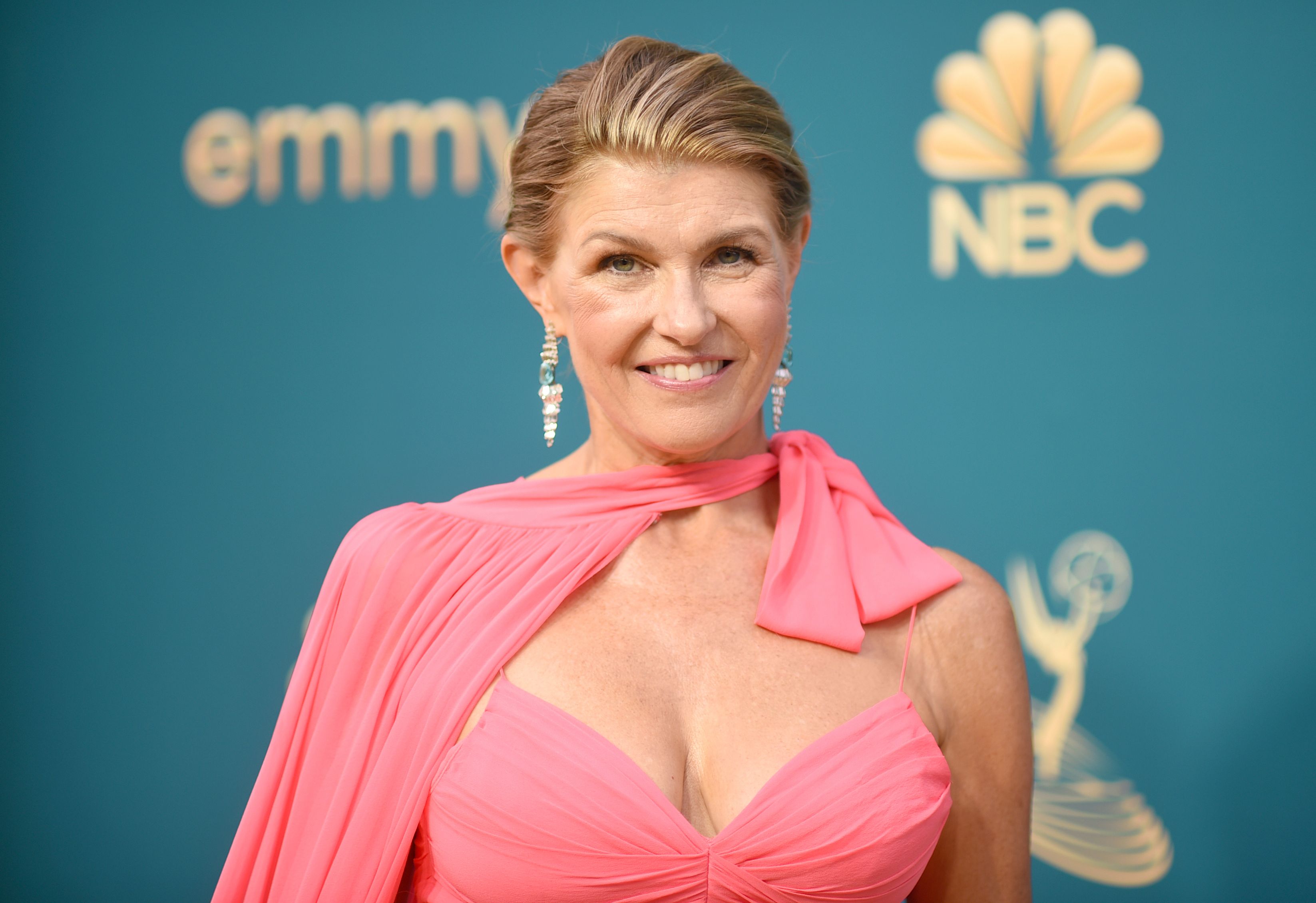 Share Tweet Pin Email
Share Tweet Pin Email
Though she has been working steadily most of her adult life, Connie Britton didn't become a household name until she became the coach's wife in the film and TV adaptations of "Friday night Lights" in 2004 and 2006 respectively. She followed up her Emmy-nominated role with a stint on the first season of "American Horror Story" in 2011 (also earned her an Emmy nod) and the currently airing musical nighttime soap "Nashville". While she wrote plays and did some local theater, she left her home in Lynchburg, Va., where she moved at 7 with her fraternal twin Cynthia, she studied
Read Full Bio

Theo Wargo / Getty Images for It's On Us