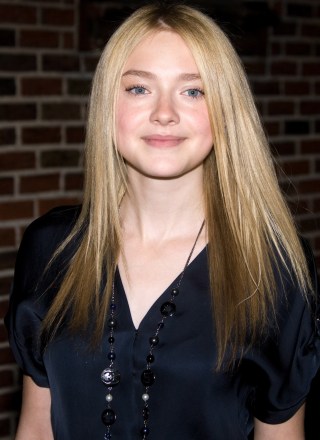 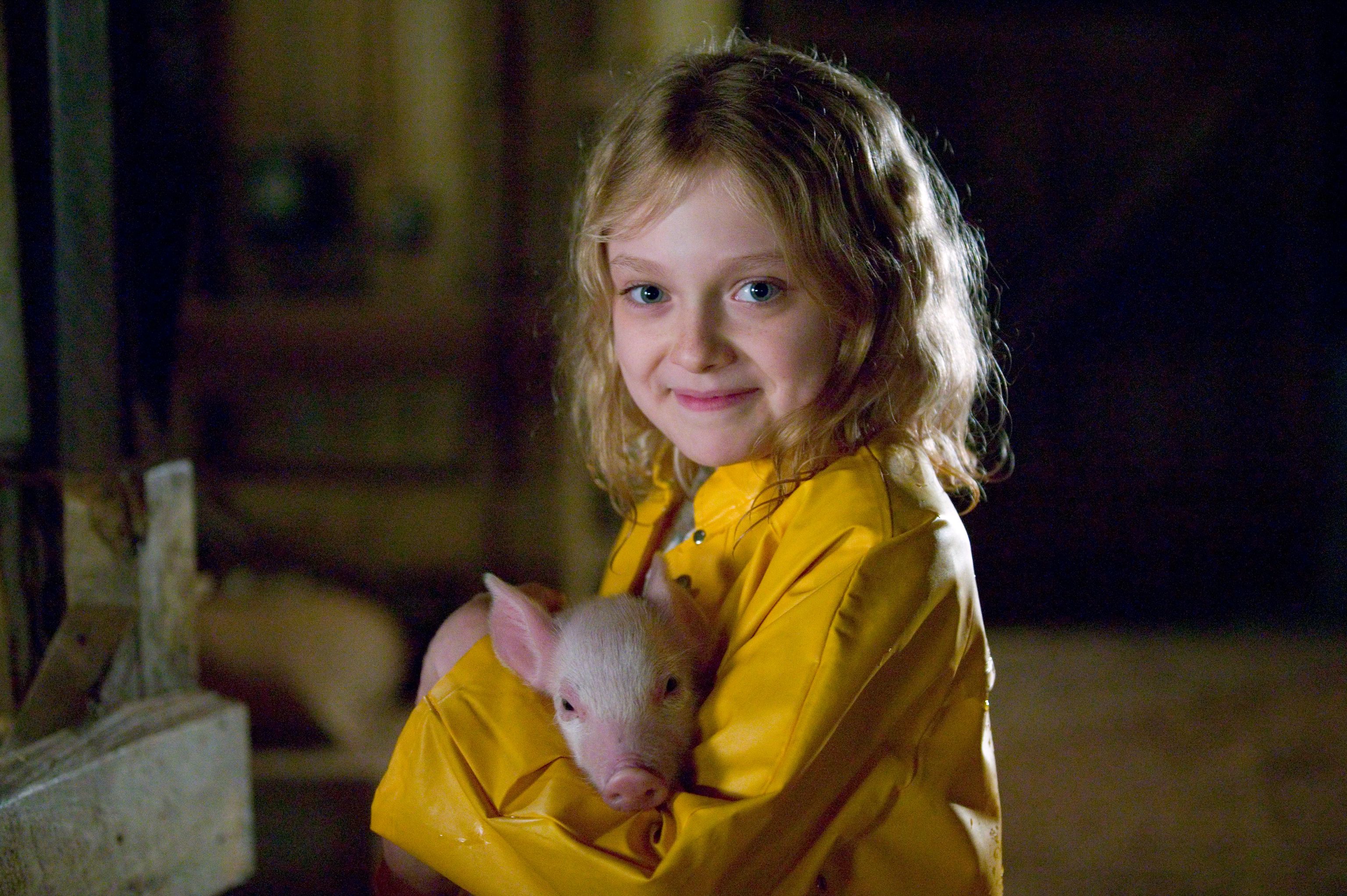 Share Tweet Pin Email
Share Tweet Pin Email
Dakota Fanning's Hollywood career actually started back in the Peach State when her mom enrolled the big-eyed blonde in an acting workshop at 5. After quickly booking a Tide commercial, her family recognized her potential and uprooted the family to Los Angeles. Smart move as she became the youngest performer ever to be nominated for an individual SAG Award in 2001 when she played daughter to Sean Penn's developmentally disabled dad in "I Am Sam". She filled her resume for the next eight years playing the on-screen daughter/charge/younger version of Hollywood's elite including Charlize Theron ("Trapped"), Reese Witherspoon ("Sweet Home
Read Full Bio