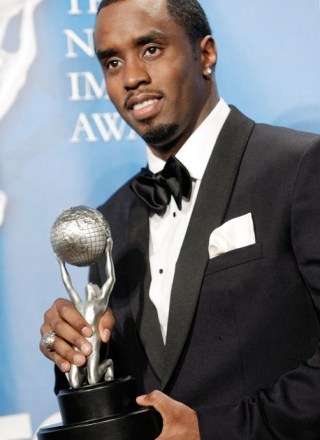 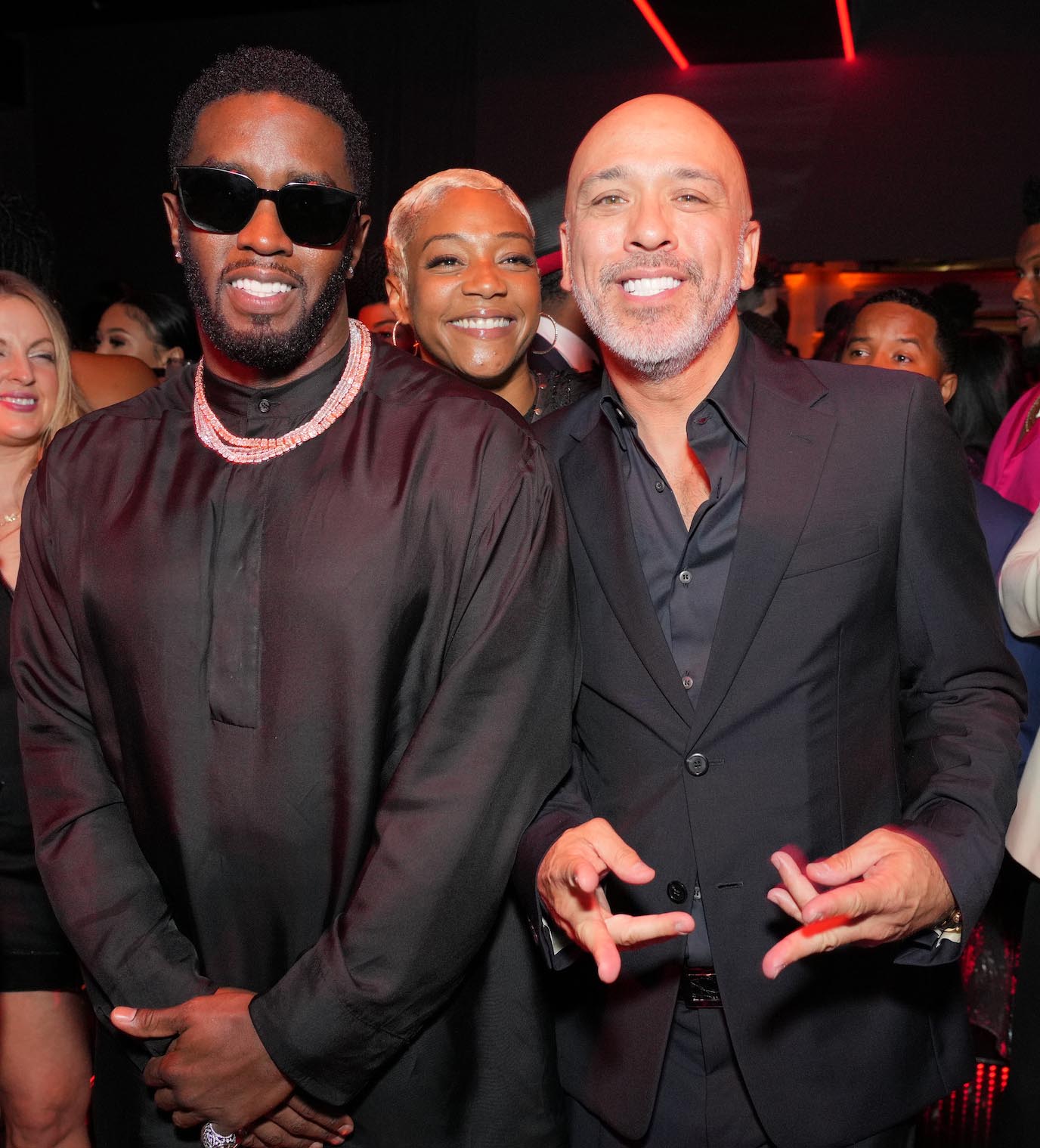 Share Tweet Pin Email
Share Tweet Pin Email
The man of many monikers — Puff Daddy, P. Diddy, Puffy, etc — has made a name for himself in multiple industries. He got started on his journey to mogul as a 12 year old who lied about his age to get a paper route and then created several false identities in order to operate several others simultaneously. He studied business administration for two years at Howard before taking an internship at Uptown Records. Four years later and two weeks after being fired from the label, he formed Bad Boy Records and produced the debut of the legendary Brooklyn rapper
Read Full Bio

Courtesy of MADE nightlife