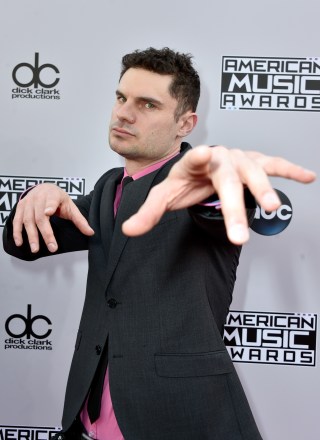 Share Tweet Pin Email
Share Tweet Pin Email
YouTube star Flula Borg is a DJ who was born in Erlangen, Germany, on March 28, 1982, and currently resides and works in Los Angeles. He began his entertainment career as a Schuhplatterler dancer, performing a traditional style of dance popular in the Alpine regions, but he's now perhaps best known for his role as Pieter Kramer in "Pitch Perfect 2." You can also see him in the independent feature "Honey Buddies," which he co-wrote and starred in with his good friend David Giuntoli. Flula is also a new media rockstar on his YouTube channel, which has racked up more than 750,000 subscribers and more
Read Full Bio