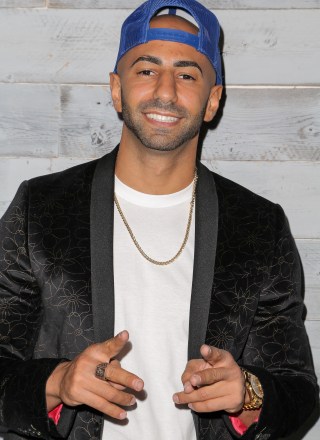 Share Tweet Pin Email
Share Tweet Pin Email
His name is Yousef Saleh Erakat, but he's better known as fouseyTUBE. Born on Jan. 22, 1990, in Fremont, California, Palestinian-American Yousef graduated from San Jose State University with a degree in theater arts and moved to Los Angeles to pursue an acting career. But he didn't find fame until he launched his YouTube channel in March 2011 and filled it with videos that initially saw him spoofing his parents and Middle Eastern culture. Now, thanks to his popular prank videos, he has 8.5 million followers on the video site. Some of his most popular clips include "Yoga Pants Prank!"
Read Full Bio