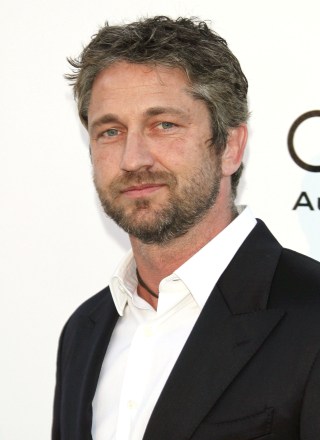 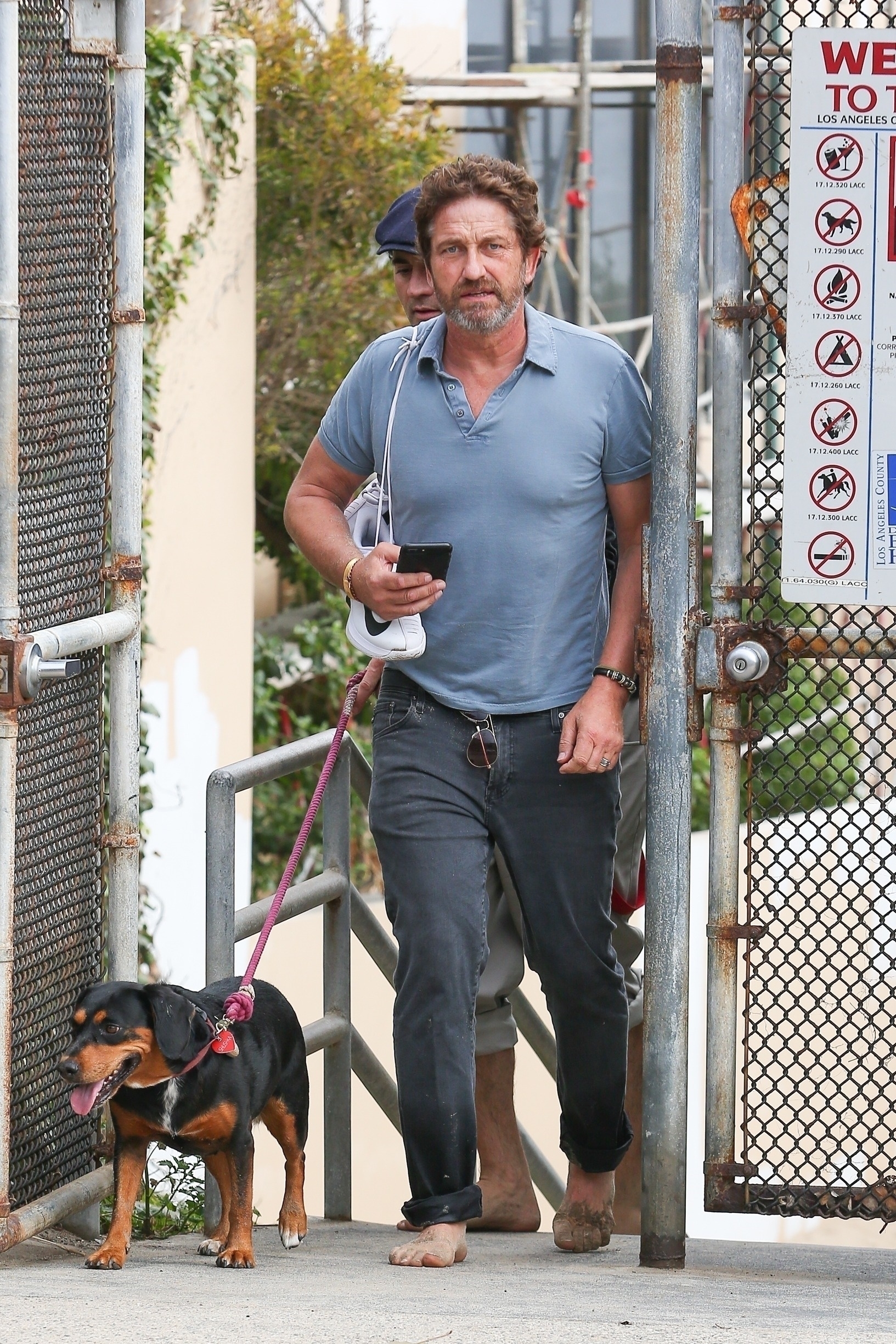 Share Tweet Pin Email
Share Tweet Pin Email
Gerard Butler is the definition of most eligible bachelor. He's got leading man looks, a Scottish accent and a body that can be chiseled and manscaped to perfection when called upon as he did to fill out his 300 toga. He sings (Phantom of The Opera) and was smart enough to practice law before pursuing acting. He even admitted to weeping after reading the Phantom script, is a real-deal hero (He jumped in and retrieved a boy that fell in a river.) and has been continuously employed since the '90s. He started on the London stage (the Trainspotting adaptation) and
Read Full Bio