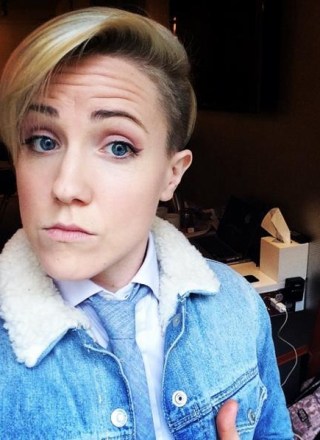 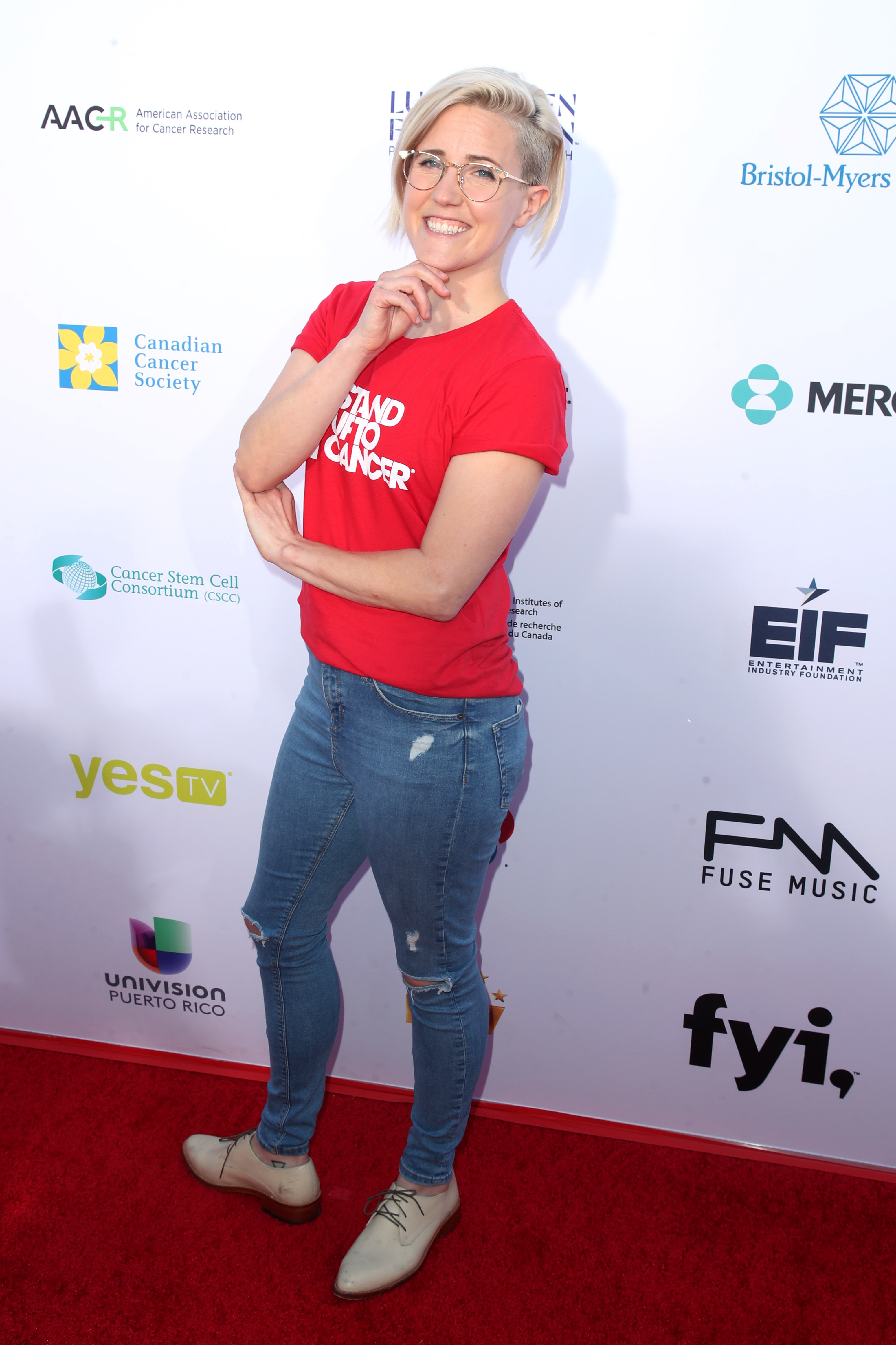 Share Tweet Pin Email
Share Tweet Pin Email
You can't think of Hannah Hart (aka Harto) without thinking of her YouTube series "My Drunk Kitchen." The California native, who was born on Nov. 2, 1986, went viral in 2011 when she decided to get wasted in her sister's kitchen, make a grilled cheese sandwich without any cheese and record the whole thing. The video still remains the YouTube star's most popular clip to date with almost 4 million views. Hannah, who graduated from UC Berkeley in 2009 with degrees in English literature and Japanese language, has accomplished a lot since then: In 2013, she won the Streamy Award
Read Full Bio