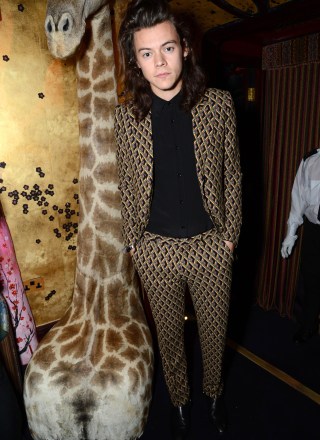 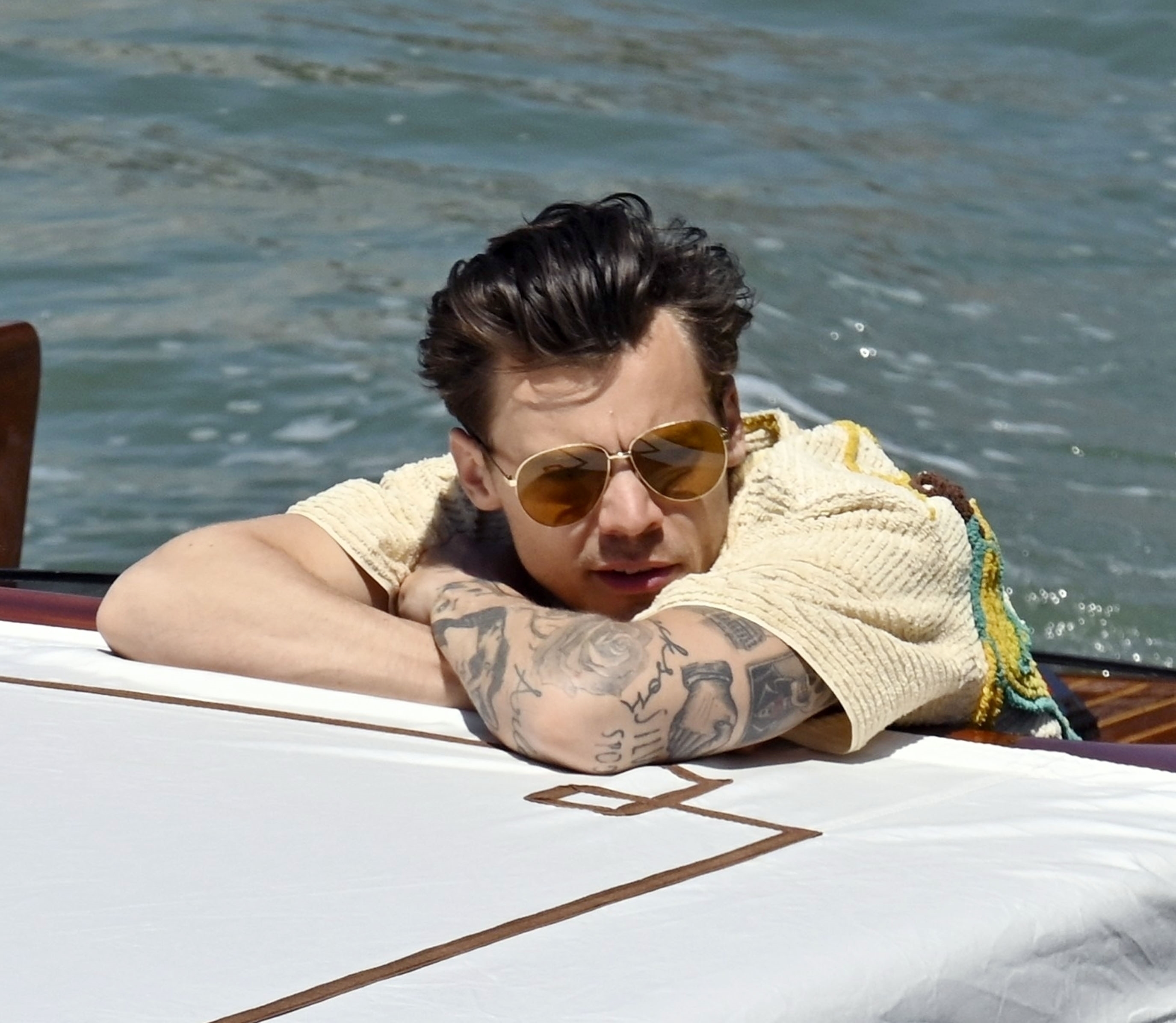 Share Tweet Pin Email
Share Tweet Pin Email
Harry Styles was once your average mop-haired English teen. He had divorced parents, attended school, worked in a bakery and sung lead in White Eskimo, a band decent enough to win school competitions. After he competed on the British version of "The X Factor" and was paired with four other contestants to form One Direction, his life is anything but average. Despite finishing third in the contest, the boy band was given a recording contract by judge Simon Cowell and immediately started grabbing teen hearts the world over with their pop hits like "What Makes You Beautiful" and "Story Of
Read Full Bio