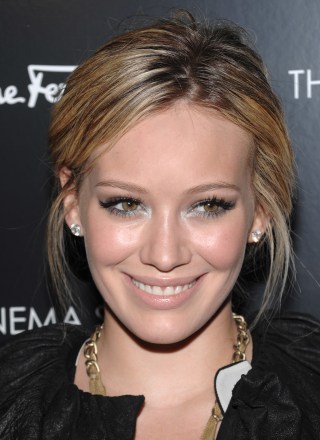 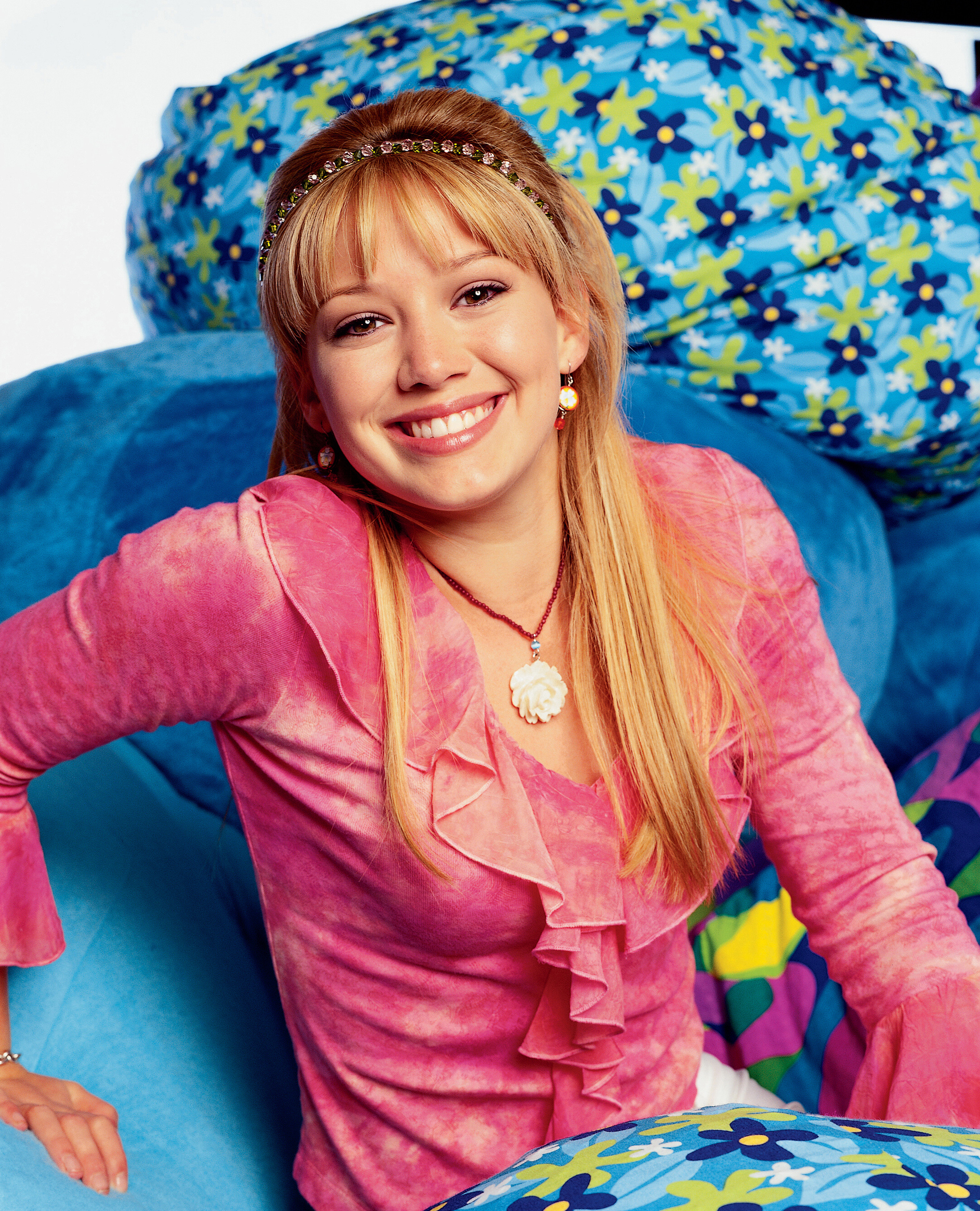 Share Tweet Pin Email
Share Tweet Pin Email
Everything's bigger in Texas, which might explain Hilary Duff's Lone Star large showbiz ambitions. It all started when she and her sister, Haylie, took dance and singing lessons and pirouetted their way through the 1993 San Antonio ballet's Nutcracker Suite run. Her mom relocated the sisters to California that same year although things didn't really take off until 1998 when Duff, with some commercials under her belt, got friendly in Caspar Meets Wendy. She almost gave up in 2000 after she was dropped from the cast of Daddio before it aired. Good thing she didn't because later that year she
Read Full Bio