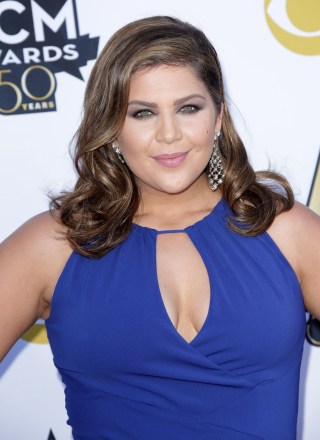 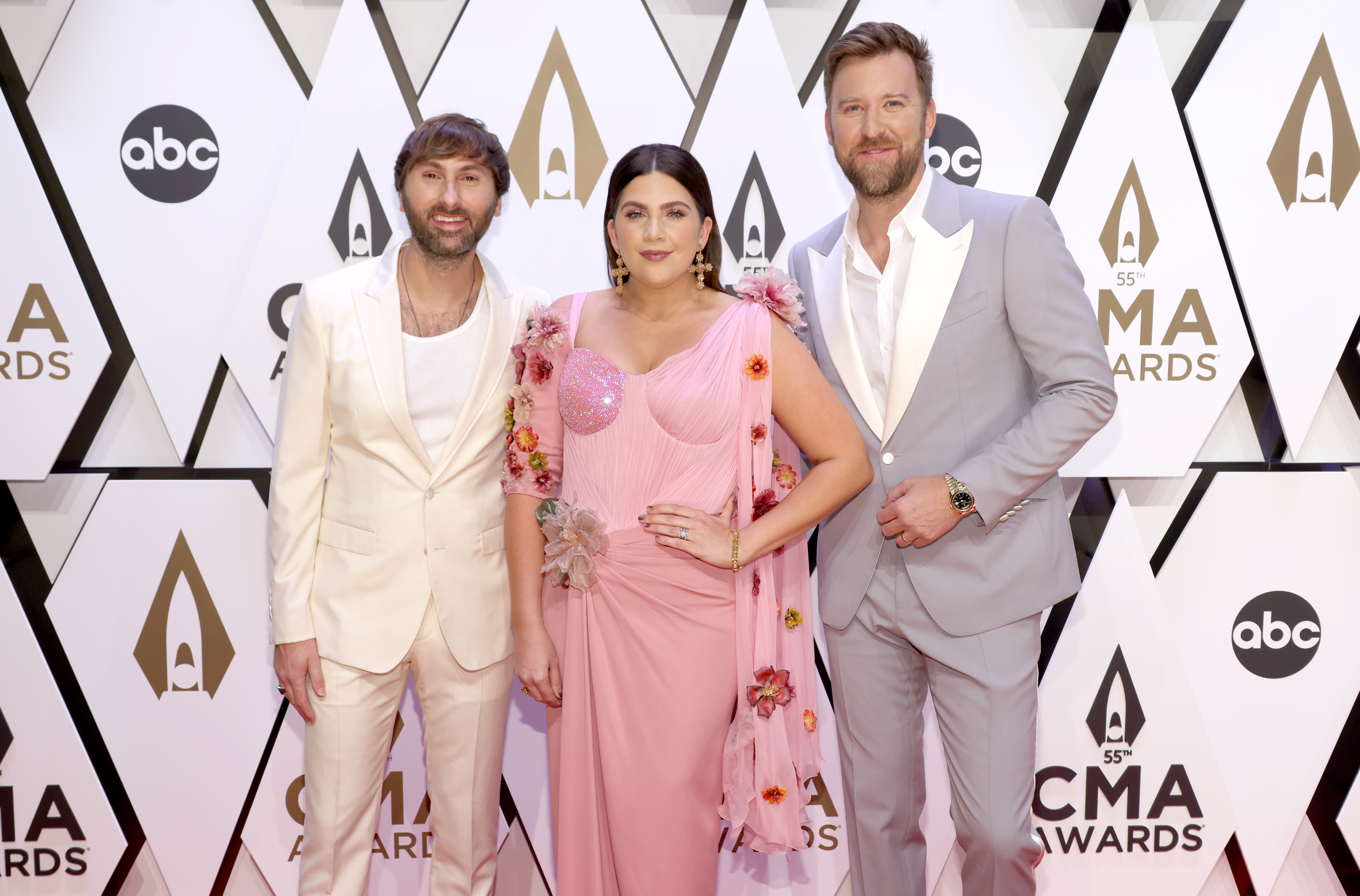 Share Tweet Pin Email
Share Tweet Pin Email
Hillary Scott, the daughter of Grammy winner Linda Davis, formed country trio Lady Antebellum in 2006 with Charles Kelley and Dave Haywood and the country trio quickly graduated from dive bars to arenas on the strength of their textured harmonies and instrumental prowess. Since signing to Capitol Nashville in 2007, they have released four full-length albums and a holiday record (most of which have gone platinum), performed on "SNL," won a Best Country album Grammy in 2012 and charted with several crossover singles like "Love Don't Live Here," "I Run To You" "Downtown" and "Need You Know." Scott married drummer
Read Full Bio