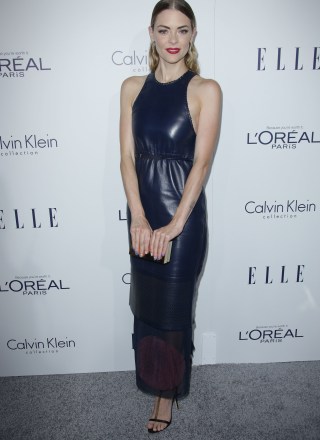 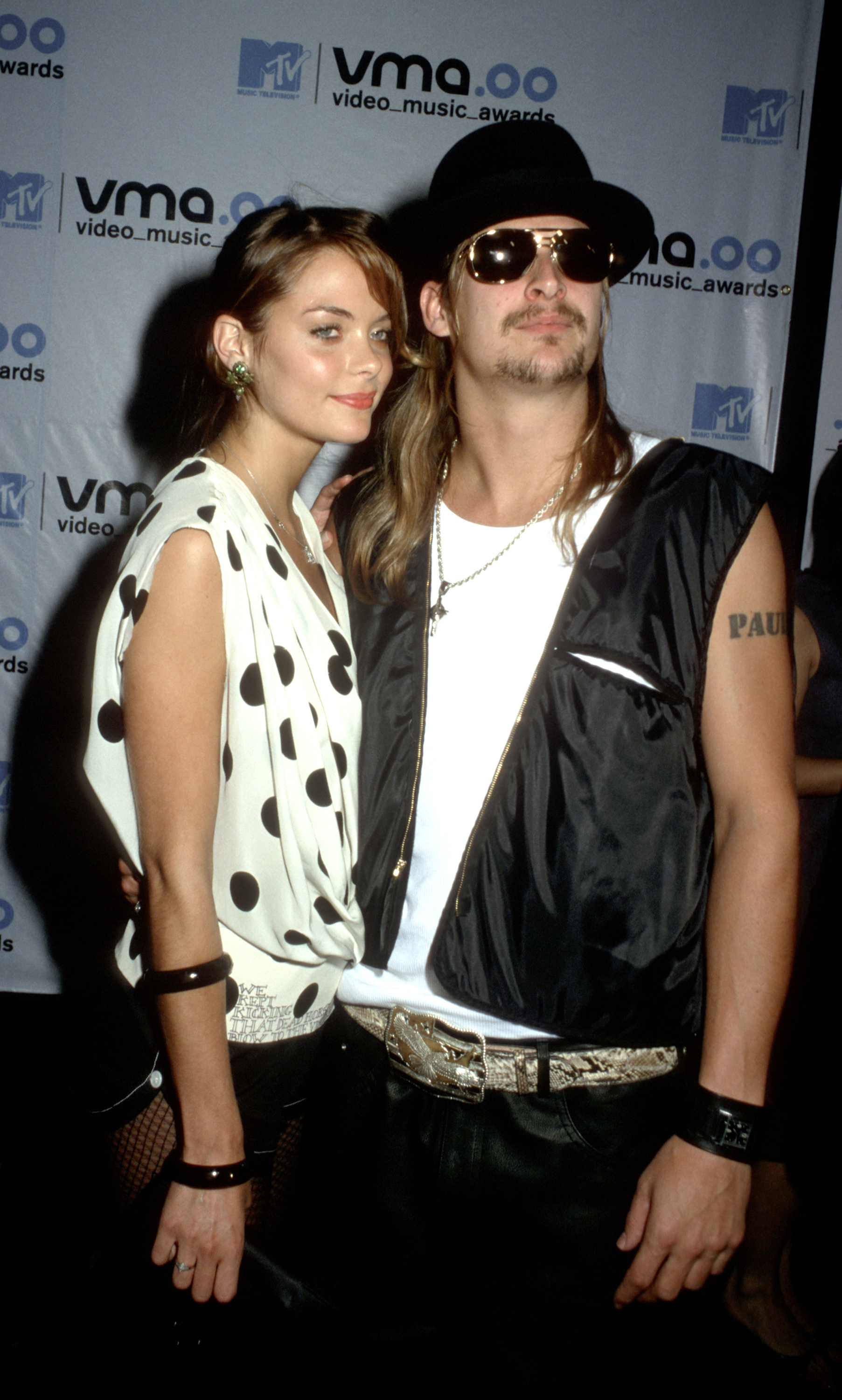 Share Tweet Pin Email
Share Tweet Pin Email
Named after the main character on the 19070s TV series Bionic Woman, Jaime King's blonde locks, bubbly personality and dazzling beauty were her ticket out of the Cornhusker State. After being discovered by a New York agent at a local modeling school, she became a much-booked fashion model, seen in spreads in Vogue, Elle and Cosmo and often known by her nickname James, while still in her teens. She ran into trouble handling the high life. She struggled with heroin addiction from 14 to 19, but a drug-related death of her photographer beau in 1997 motivated King to clean up
Read Full Bio