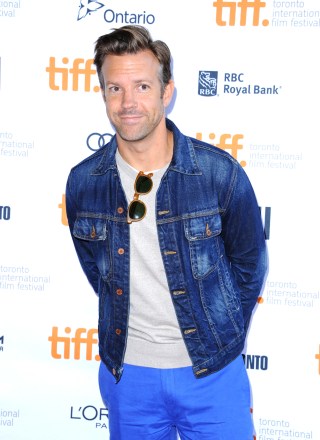 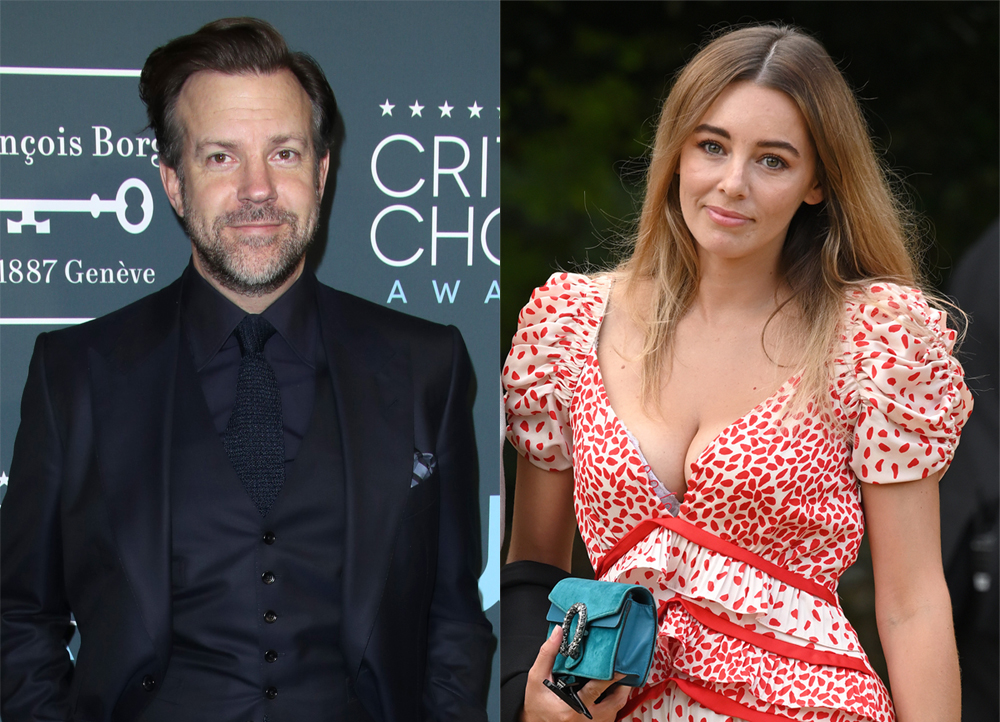 Share Tweet Pin Email
Share Tweet Pin Email
Jason Sudeikis, whose uncle is George Wendt from "Cheers," got his start as a funnyman at Kansas City's ComedySportz before moving to Chicago and forming the group J.T.S. Brown. He then joined star-making factory Second City and was a founding member of the Las Vegas branch. While living in Sin City, he auditioned for a gig with Blue Man Group. He is best known for his work on "Saturday Night Live." He started writing for the show in 2003, became featured performer in 2005, joined the regular cast in 2006 and left in 2013 to pursue feature films like "Horrible
Read Full Bio