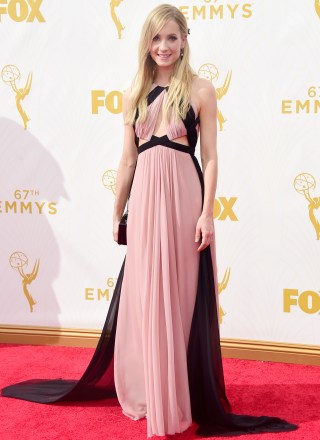 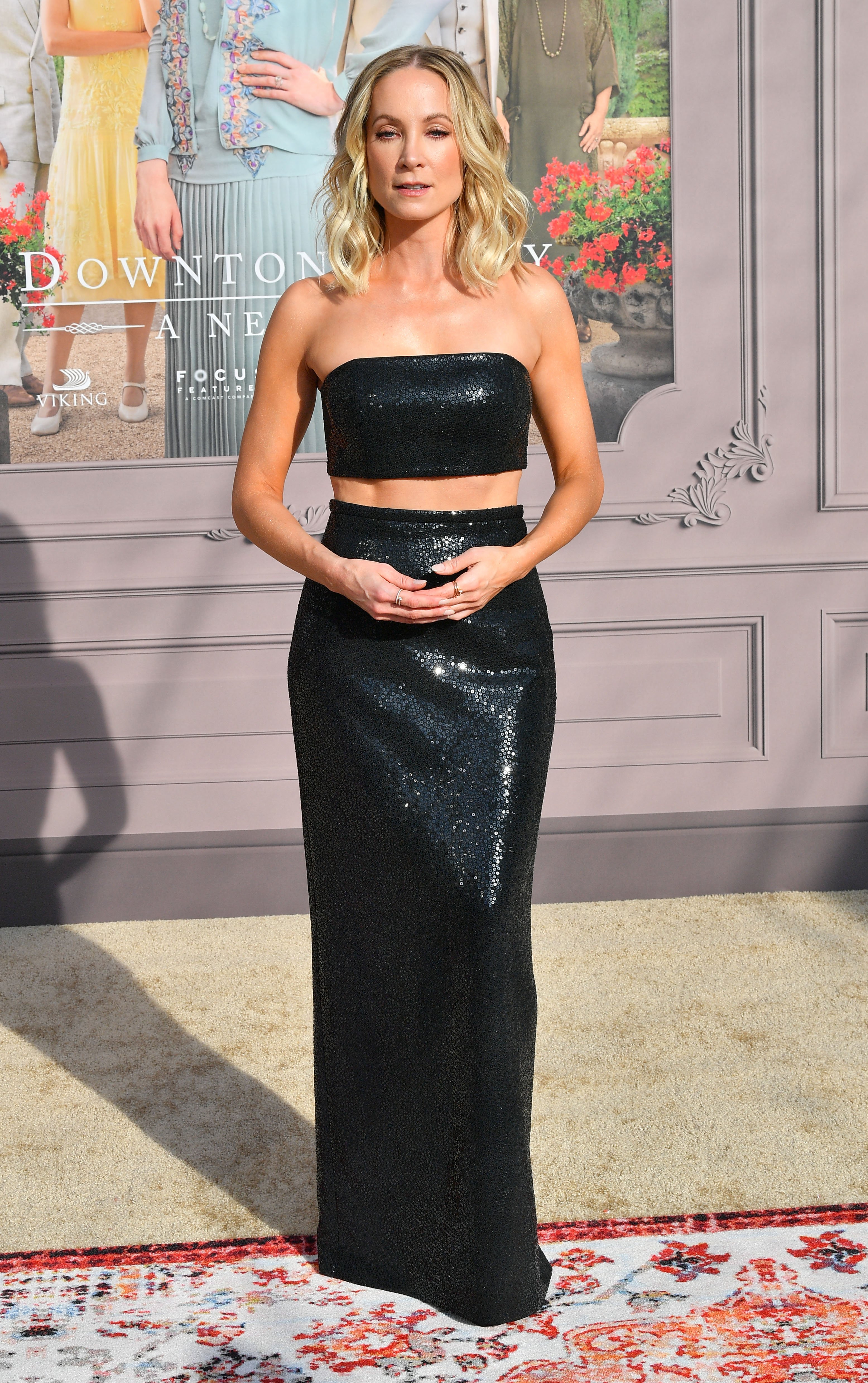 Share Tweet Pin Email
Share Tweet Pin Email
Before she became known as the head housemaid Anna on "Downton Abbey" and started to accrue seemingly yearly nominations for best supporting actress at the Emmys, Joanne Froggatt was a young girl with a dream living on her family's rare breed sheep farm. She left home at 13 to attend the Redroofs Theatre School and made her TV debut on 1996's "The Bill" as an underage prostitute. Several other British TV series including "Life On Mars," "Paradise Heights," "Robin Hood and "Coronation Street") followed for the ex-bookstore employee and in 2010 she won Best Newcomer at the British Independent Film
Read Full Bio