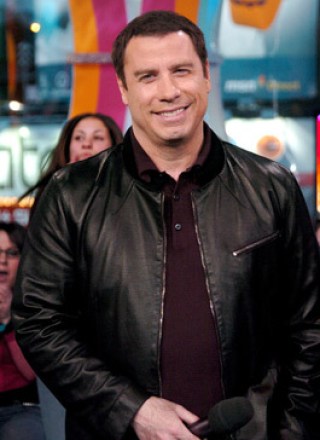 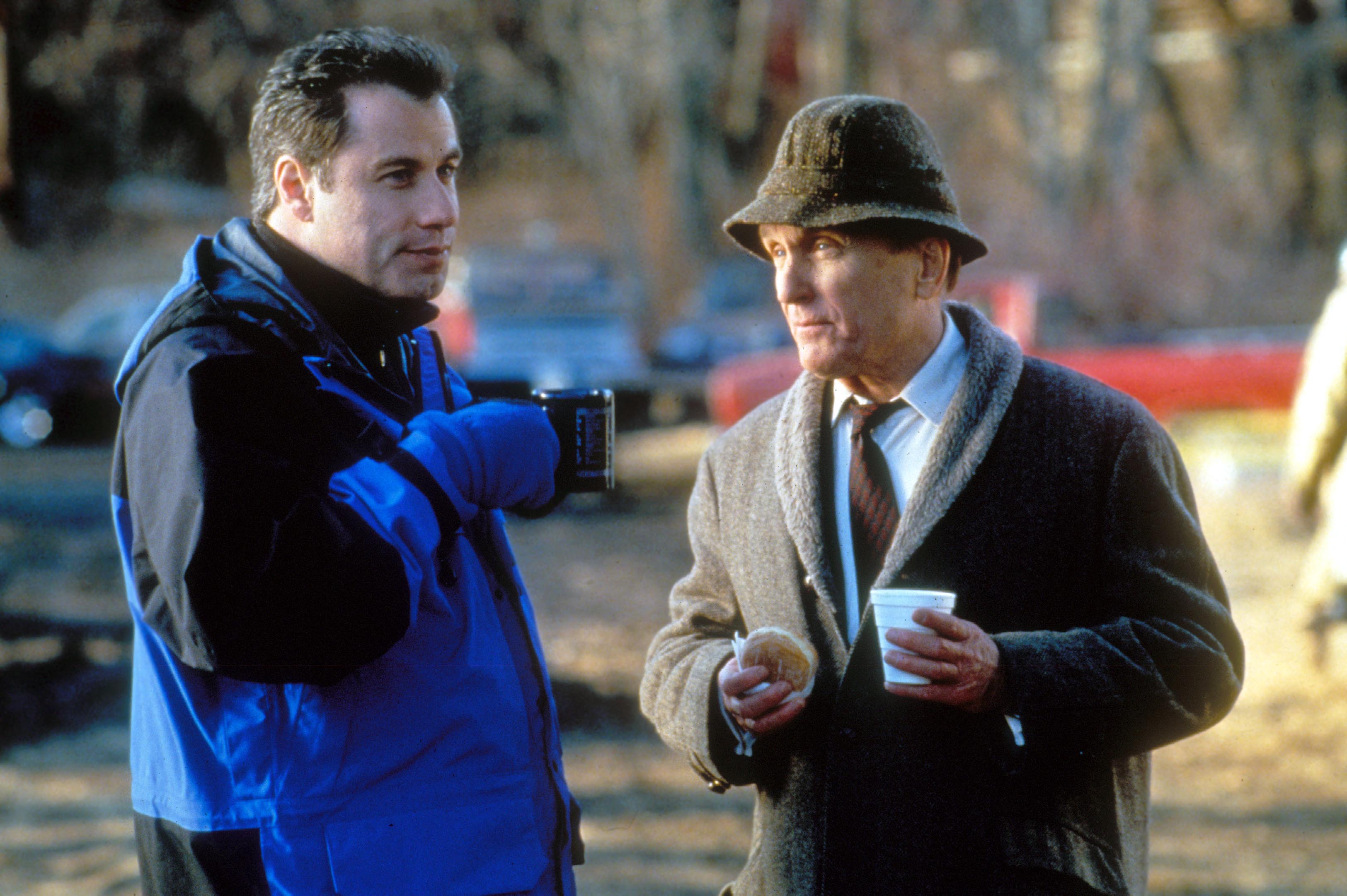 Share Tweet Pin Email
Share Tweet Pin Email
Born the youngest of six in a family of entertainers, John Travolta dropped out at 16 to pursue acting in the Big Apple. Before he shot to stardom as Vinnie Barbarino on TV's Welcome Back Kotter in 1975 and The Boy In The Plastic Bubble (1976), he treaded the Broadway boards in Grease (he'd move up to the lead for the big screen adaptation in 1978) and Over Here! opposite The Andrew Sisters. After charting in the top 10 of the Billboard Hot 100 with "Let Her In," he earned an Oscar nod for 1977's Saturday Night Fever. But by
Read Full Bio