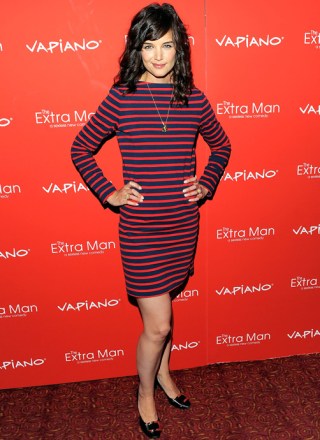 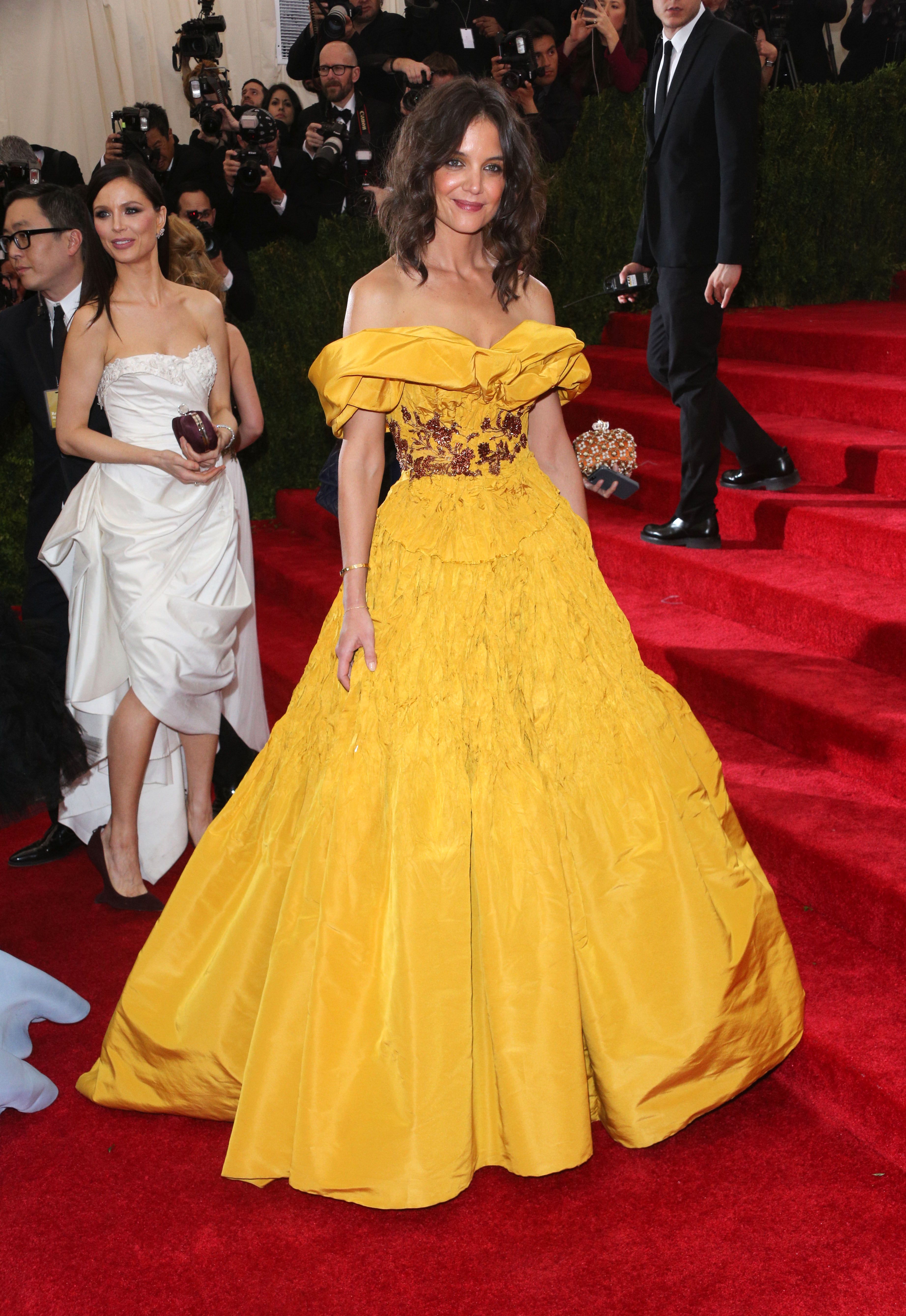 Share Tweet Pin Email
Share Tweet Pin Email
After studying modeling and acting at Margaret O'Brien's Charm School in the Buckeye State, Katie Holmes got a part in Ang Lee's The Ice Storm while still a senior in high school and her performance caught the eye of Kevin Williamson who was casting the groundbreaking 1998-2003 teen TV series Dawson's Creek. Holmes won the part of witty tomboy Joey Potter, stole the show away from the namesake lead, briefly romanced her onscreen love Joshua Jackson, and became the only cast member to appear in all 128 episodes. The doe-eyed brunette successfully transitioned to film. She took on quirky indies
Read Full Bio