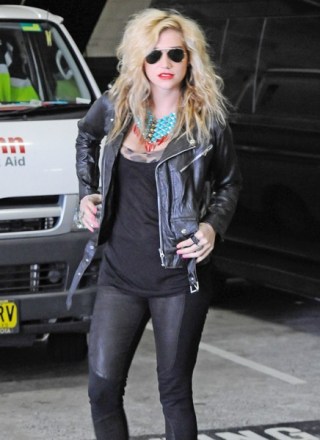 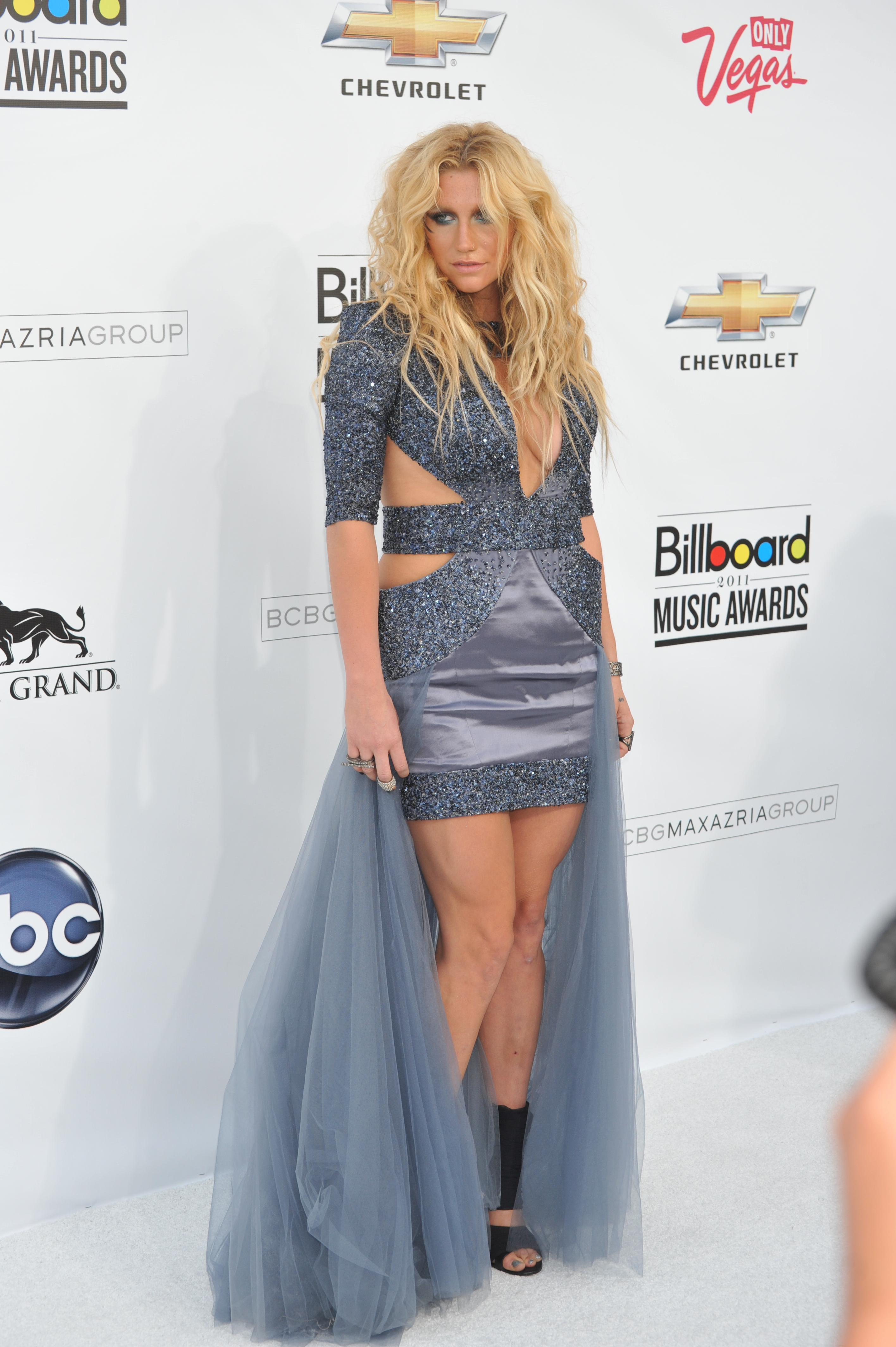 Share Tweet Pin Email
Share Tweet Pin Email
Kesha, whose debut Animal and first single "Tik Tok" made her a household name in the late aughts, learned early on about struggle and stardom as she watched her mom slug it out as a songwriter on welfare and food stamps. In 1991, her mom moved the family to Nashville where she'd gotten a songwriting contract and allowed her daughter to hang out and fiddle around in recording studios. She left high school, changed her name to Ke$ha and headed to LA at 17 to pursue a career, even bribing a gardener to let her in to Prince's house to
Read Full Bio