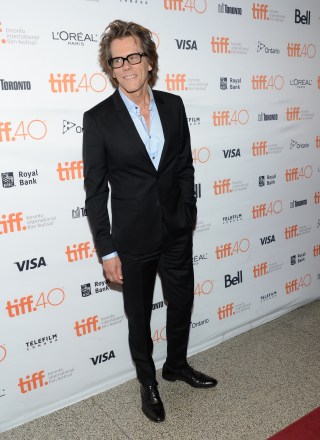 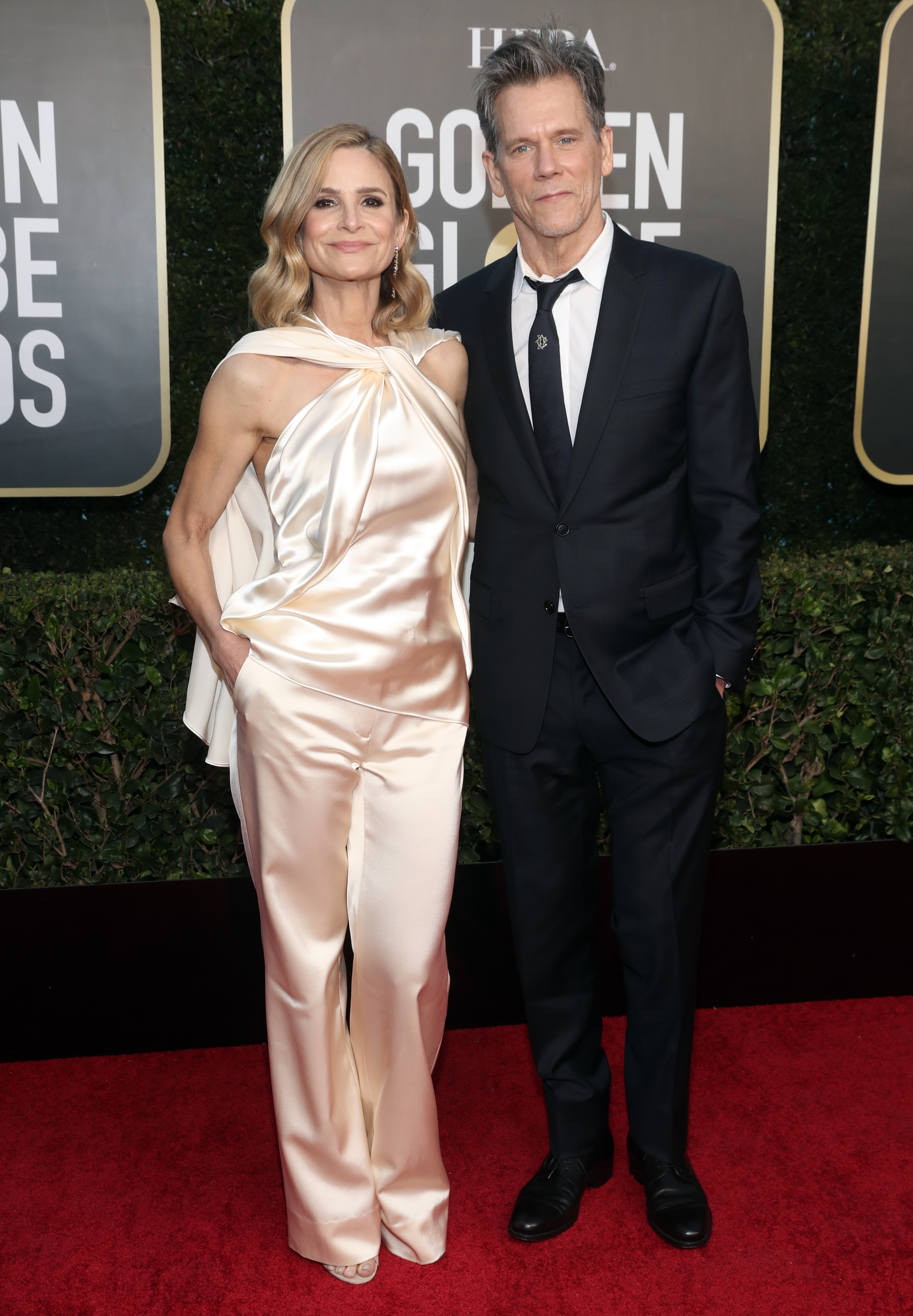 Share Tweet Pin Email
Share Tweet Pin Email
Kevin Bacon, currently chasing serial killers on Fox's The Following, has been in so many films and TV projects since his debut in 1978's National Lampoon's Animal House that he inspired a national pastime — Six Degrees of Kevin Bacon. The youngest of six kids, Bacon developed an early aptitude for acting while attending the Pennsylvania Governor's School for the Arts, Manning Street Actor's Theatre and Circle in the Square Theatre School in New York. He won an OBIE Award for doing The Slab Boys on Broadway in 1983, but it was 1984's Footloose that would forever be his pop
Read Full Bio