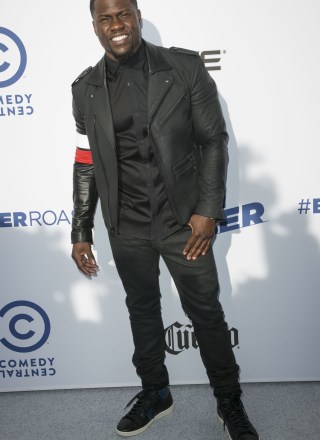 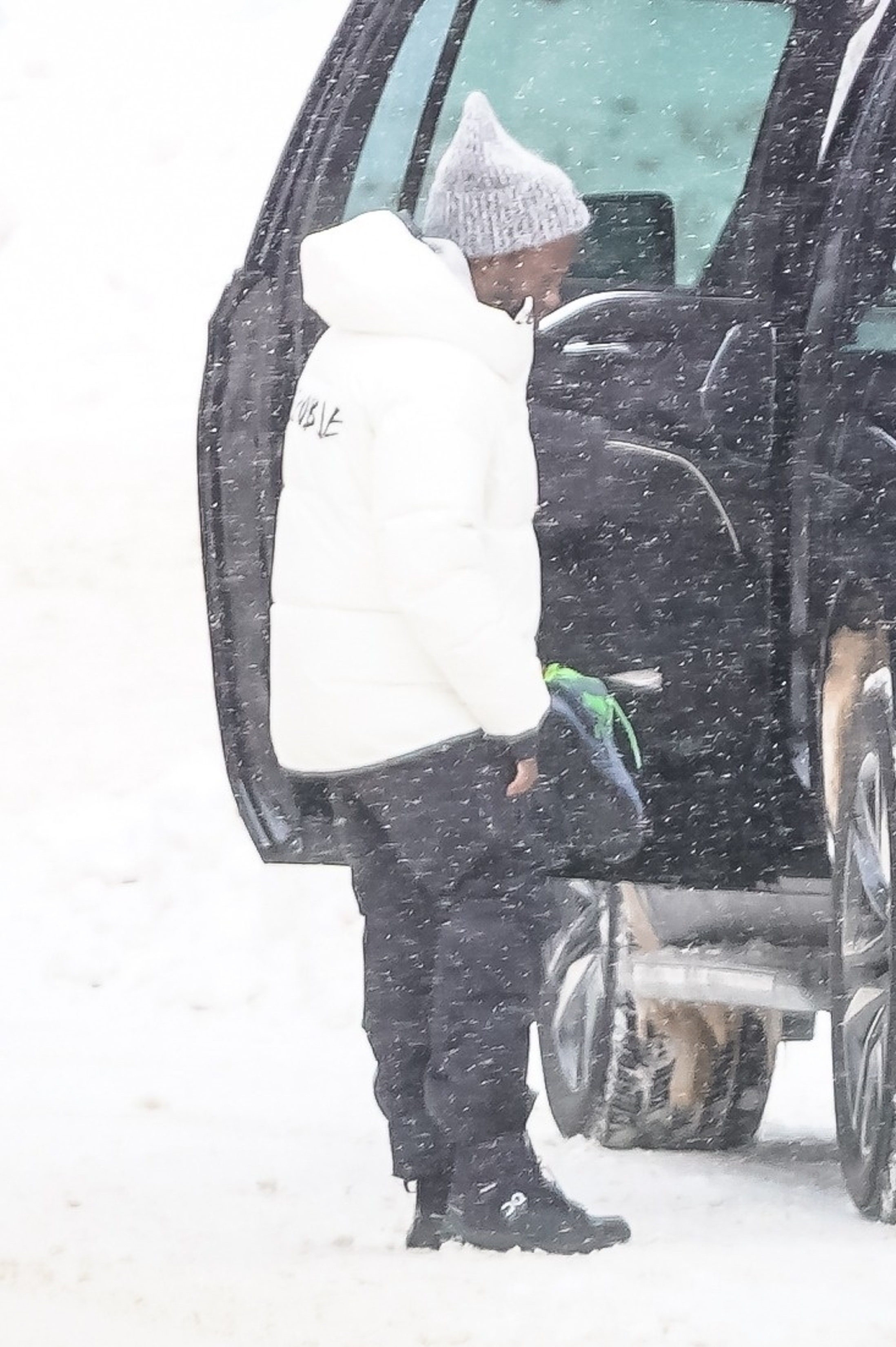 Share Tweet Pin Email
Share Tweet Pin Email
Short in stature, but long on comedic talent, Kevin Hart grew up using comedy to cope with the pain of his deadbeat dad's constant battles with cocaine addiction and the law. (Henry Hart has since cleaned up his act and the two have reconnected.) He began working as a stand-up shortly after high school graduation while making ends meet in shoe sales. When he started to attract an audience, ABC gave him a short-lived sitcom, The Big House. He rebounded with 2006's I'm A Little Grown Man  album and his 2011 comedy tour Laugh At My Pain, which grossed $15
Read Full Bio