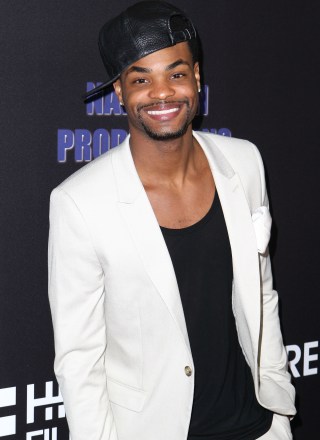 Share Tweet Pin Email
Share Tweet Pin Email
Andrew B. Bachelor — aka King Bach — is known for being the most-followed person on Vine, with more than 15 million fans on the site. Born on June 26, 1988, the Toronto native later moved to Florida as a child. His parents are accountants, and he too followed a business career path — at first. He graduated from Florida State University with a degree in business management but changed trajectories and enrolled in a graduate program at the New York Film Academy before moving to California in hopes of sparking a career in acting and filmmaking. He produced, directed
Read Full Bio