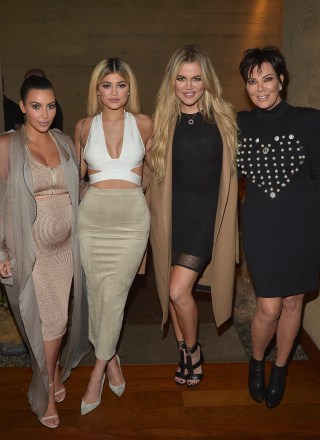 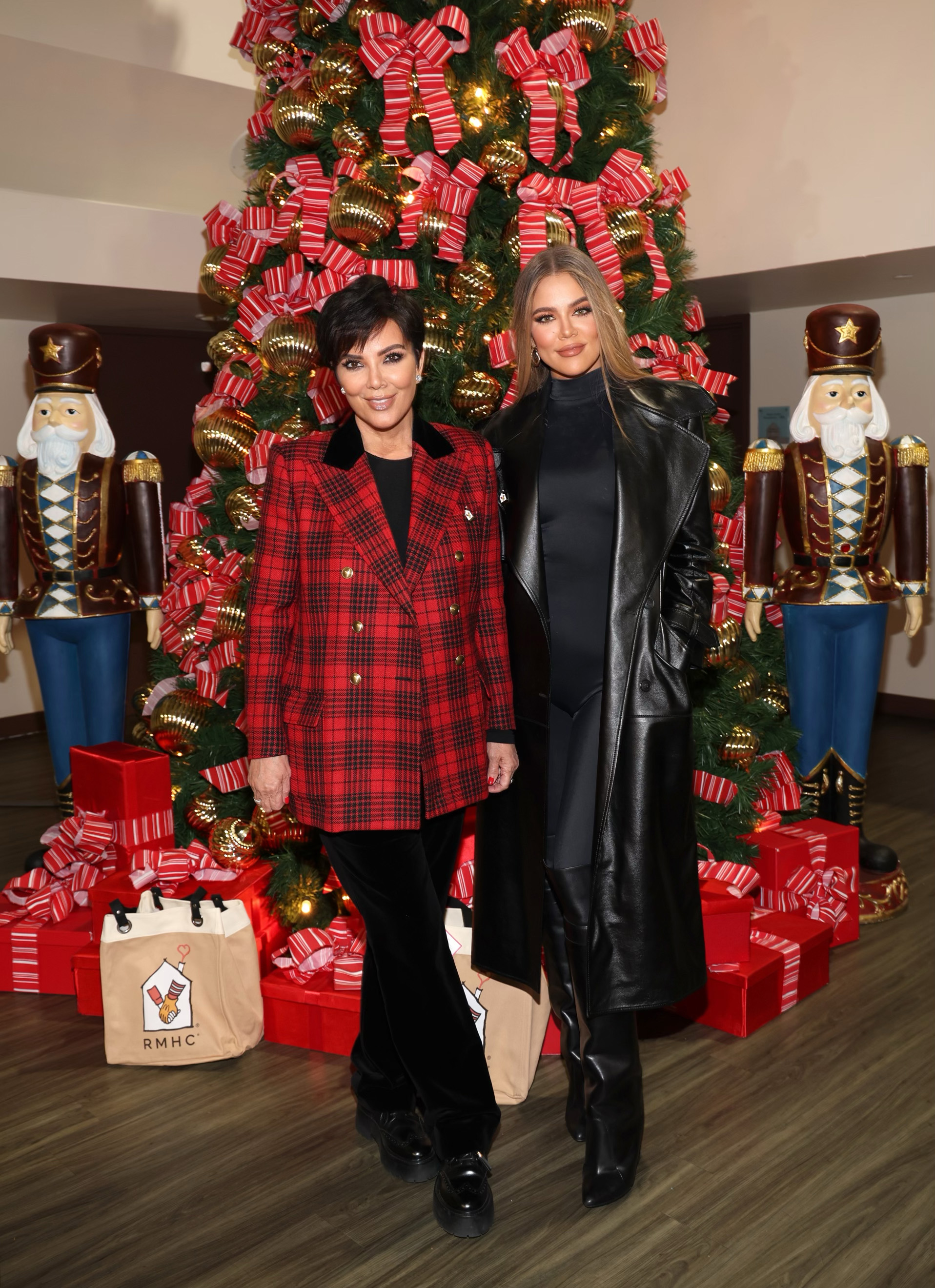 Share Tweet Pin Email
Share Tweet Pin Email
Surviving divorce and a cancerous bone tumor in her youth, Kris Jenner grew up to become the matriarch and "momager" of TV's most successful clan, the Kardashians, writer (Kardashian Konfidential and Kris Jenner … And All Things Kardashian), boutique co-owner, host of a short-lived talk show (2013), and a reality star on Keeping Up with the Kardashians. Eschewing college, Jenner instead married successful attorney Robert Kardashian in 1978 and had son Rob and three daughters Kim, Kourtney, and Khloé before they divorced in 1989. She was devastated when her ex decided to represent his best friend O.J. Simpson when he
Read Full Bio