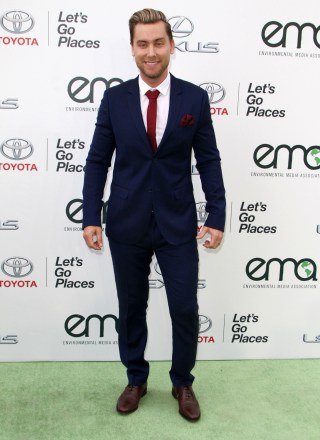 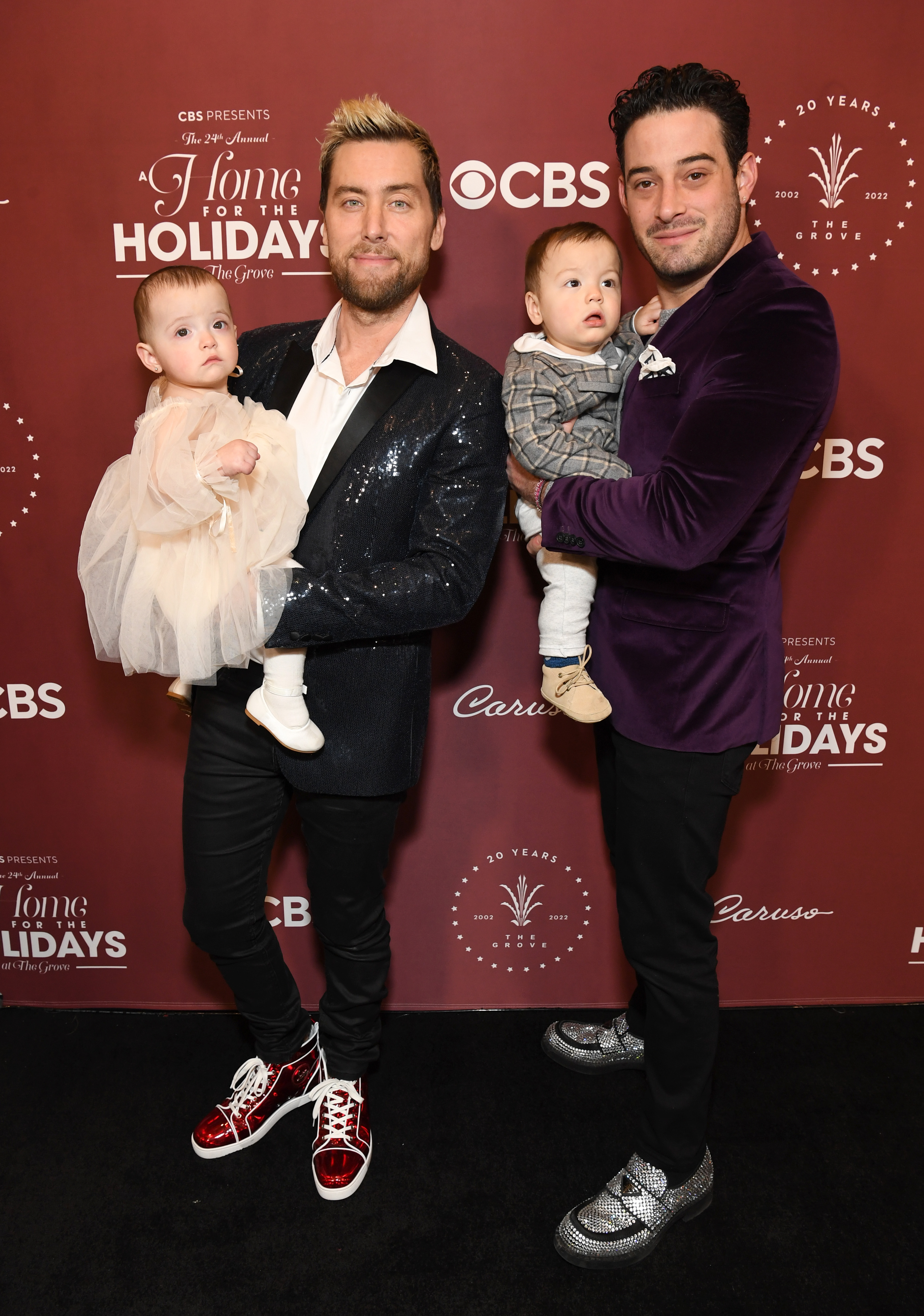 Share Tweet Pin Email
Share Tweet Pin Email
Daycare-worker Lance Bass formed 'N Sync in 1995 with Justin Timberlake, Chris Kirkpatrick, Joey Fatone and JC Chasez. He was marketed as "the shy one" by boy-band wranglers extraordinaire Lou Pearlman and Johnny Wright. Signing with BMG in 1996, the quintet spent the next two years tearin' up the charts and touring abroad before returning stateside to release their debut in 1998. By year's end, they were phenomenon at home as well, having sold 5 million copies on the strength of singles "I Want You Back" and "Tearin' Up My Heart." No Strings Attached (2000) sold a record-breaking 2.4 million
Read Full Bio

Getty Images for The Grove

Jerritt Clark/Getty Images for In The Know Experiences

Jerritt Clark/Getty Images for In The Know Experiences