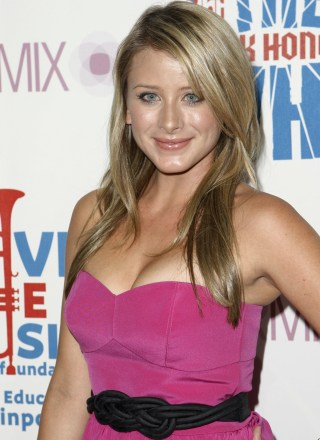 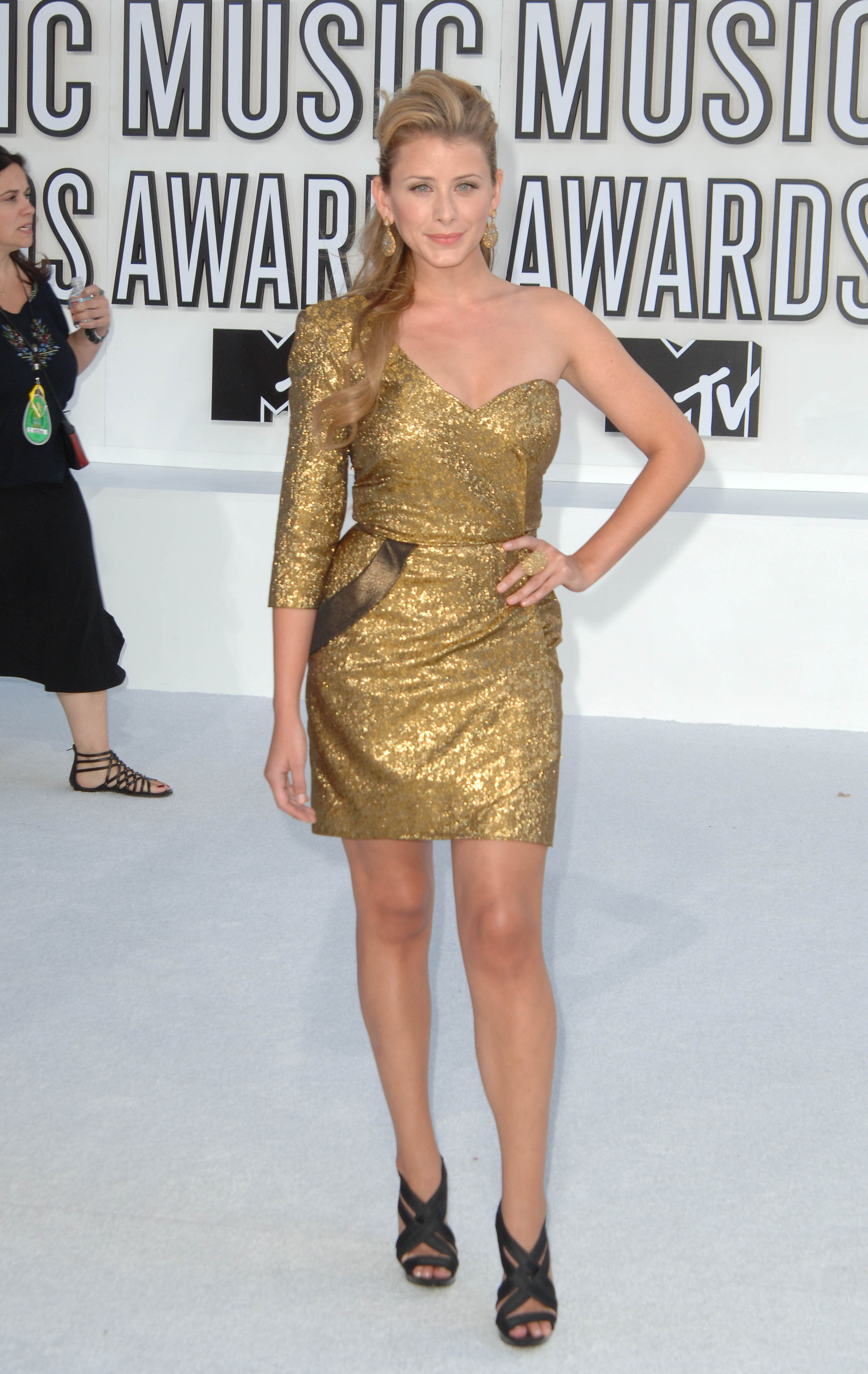 Share Tweet Pin Email
Share Tweet Pin Email
Better known as Lo, Lauren Bosworth was one of the real-life teens plucked from a posh Southern California high school in 2004 to have their lives turned into MTV reality phenomena on Laguna Beach: The Real Orange County. She moved to LA post-graduation and became a supporting player on the hit spin-off The Hills' second season. (During the first year, she and Lauren Conrad were not speaking after a fight caused by another friend.) By 2010, the UCLA art history graduate was a lead on the show and she released her first book The Lo Down, based on her blog
Read Full Bio