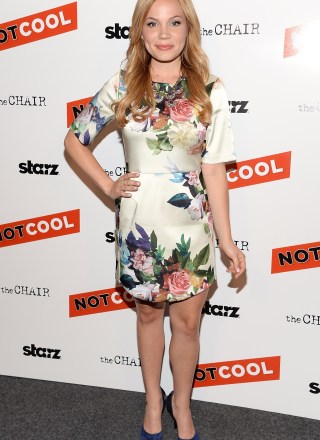 Share Tweet Pin Email
Share Tweet Pin Email
Born in Los Angeles on April 4, 1983, Lisa Schwartz is a YouTube comedian known as "Lisbug." She uploaded her first video to the site in 2009 and since then has created a wide variety of clips for her 1.7 million subscribers ranging from product tests to hilarious music parodies of songs including Miley Cyrus' "Wrecking Ball" (which has more than 11.5 million views) to "Two Broken Girls," her online series with comic Traci Stumpf. Lisa has also made appearances on Atom TV, Comedy Central's "Tosh.0" and an episode of "It's Always Sunny in Philadelphia." Before she found fame on
Read Full Bio