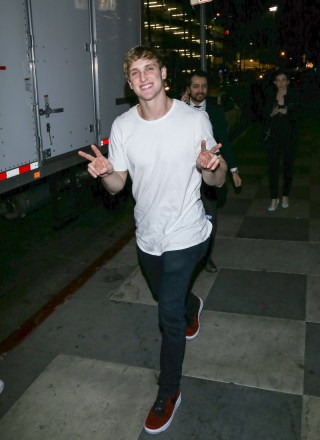 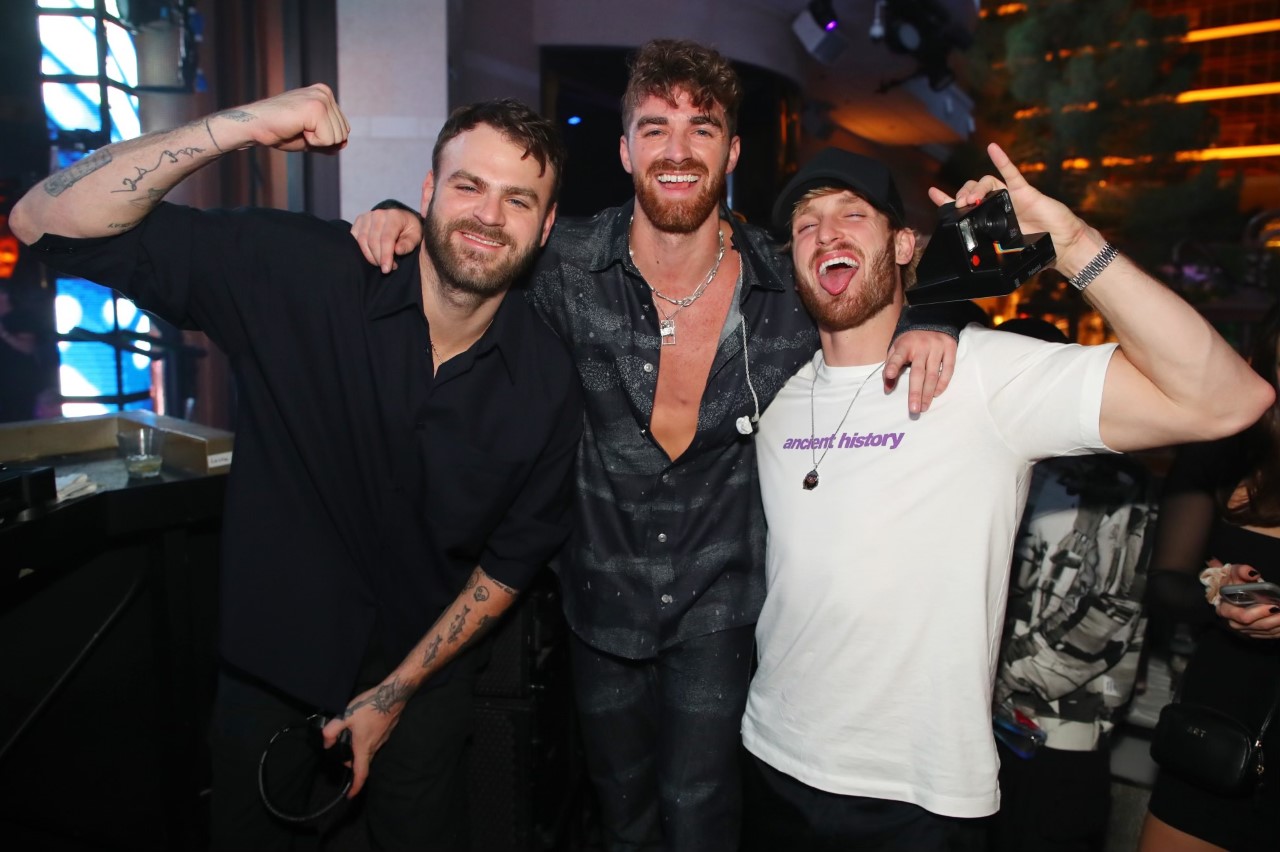 Share Tweet Pin Email
Share Tweet Pin Email
Logan Paul is one of the top Viners. Born on April 1, 1995, Logan — who's said he wants to be the biggest entertainer in the world — has been using his good looks and sense of humor to his advantage on the short-form video site, where he's amassed more than 9 million followers. Thanks to his large following, he's also been able to profit off the app too: He's partnered with Pepsi, HBO, Virgin Mobile, Disney, Nike's Air Jordan, Hanes and Verizon, among others, on digital marketing campaigns. He also has more than 3.8 million Instagram followers who can
Read Full Bio