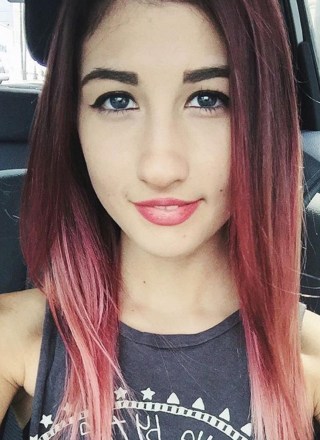 Share Tweet Pin Email
Share Tweet Pin Email
YouTube star and actress Meg DeAngelis — better known as MayBaby — gets her digital name from her May 15, 1995, birthdate. The Toronto native focuses on fashion and lifestyle topics on her "maybabytumbler" YouTube channel, which has racked up more than 4.9 million subscribers since she joined the video site in 2008. Her most popular videos are DIY-focused clips such as "Back to School Locker Organization" and "10 DIY Projects You Need to Try," although her most-viewed video of all time is one in which she introduces her boyfriend (called "Boyfriend Tag"), which has more than 8 million views.
Read Full Bio