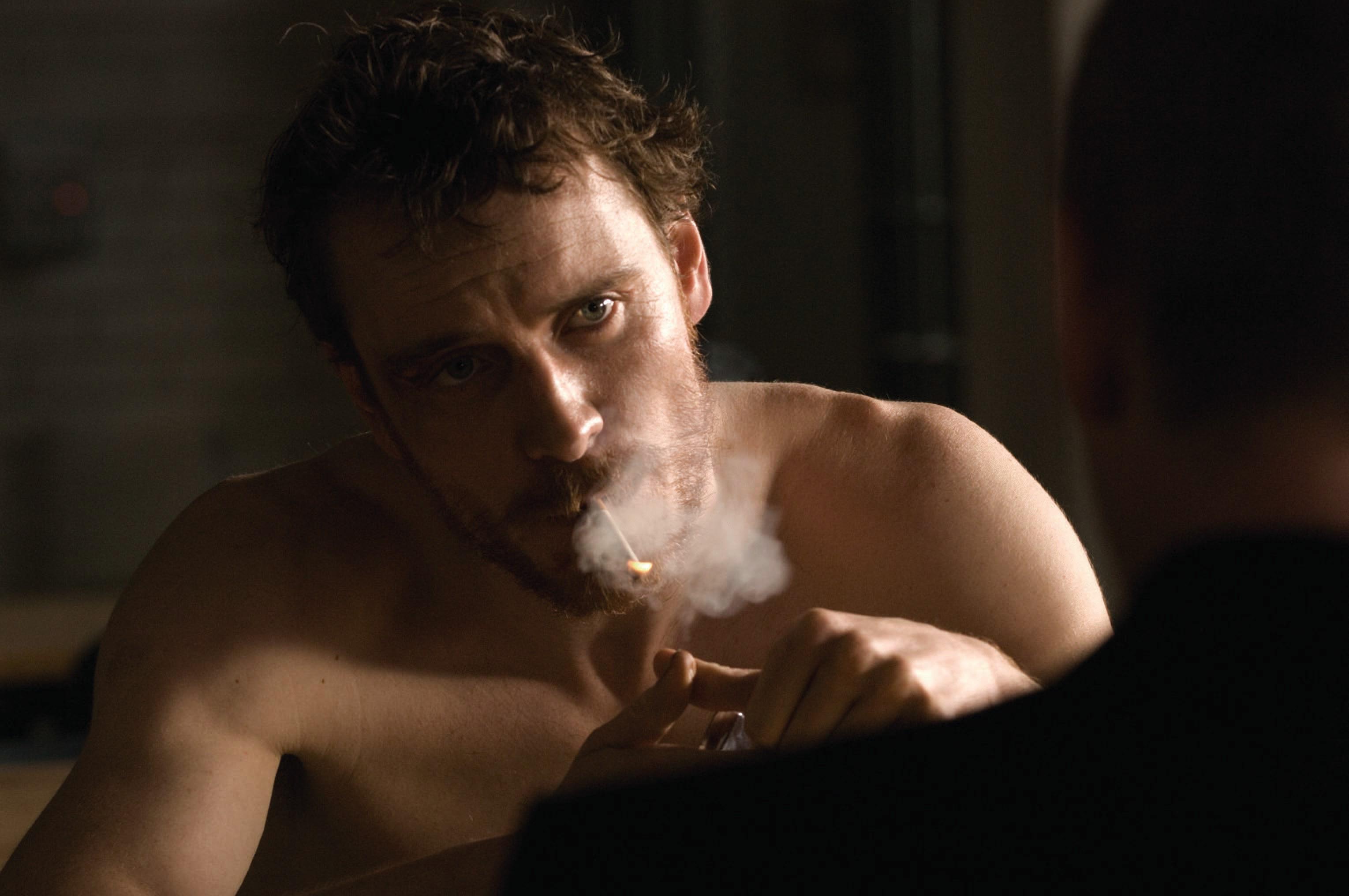 Share Tweet Pin Email
Share Tweet Pin Email
Spending his teens and twenties in drama school and on stage, Michael Fassbender may have gotten a late screen start — fighting to be noticed at 30 as a Spartan warrior in 300 — but he has certainly made up for lost time since 2007 by joining a rejuvenated X-Men franchise as the young Magneto, nabbing much-desired marquee roles like tech guru Steve Jobs or the lead in the adaptation of Assassin's Creed, consistently returning from big budgets to indie arthouse fare like Jane Eyre and A Dangerous Method and earning an Oscar nomination for 2013's 12 Years A Slave. His
Read Full Bio