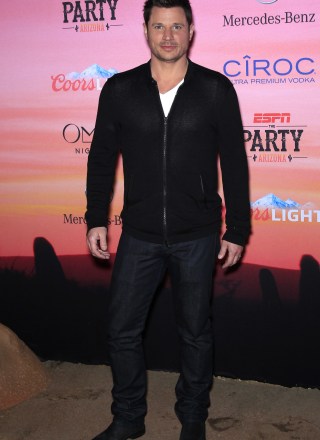 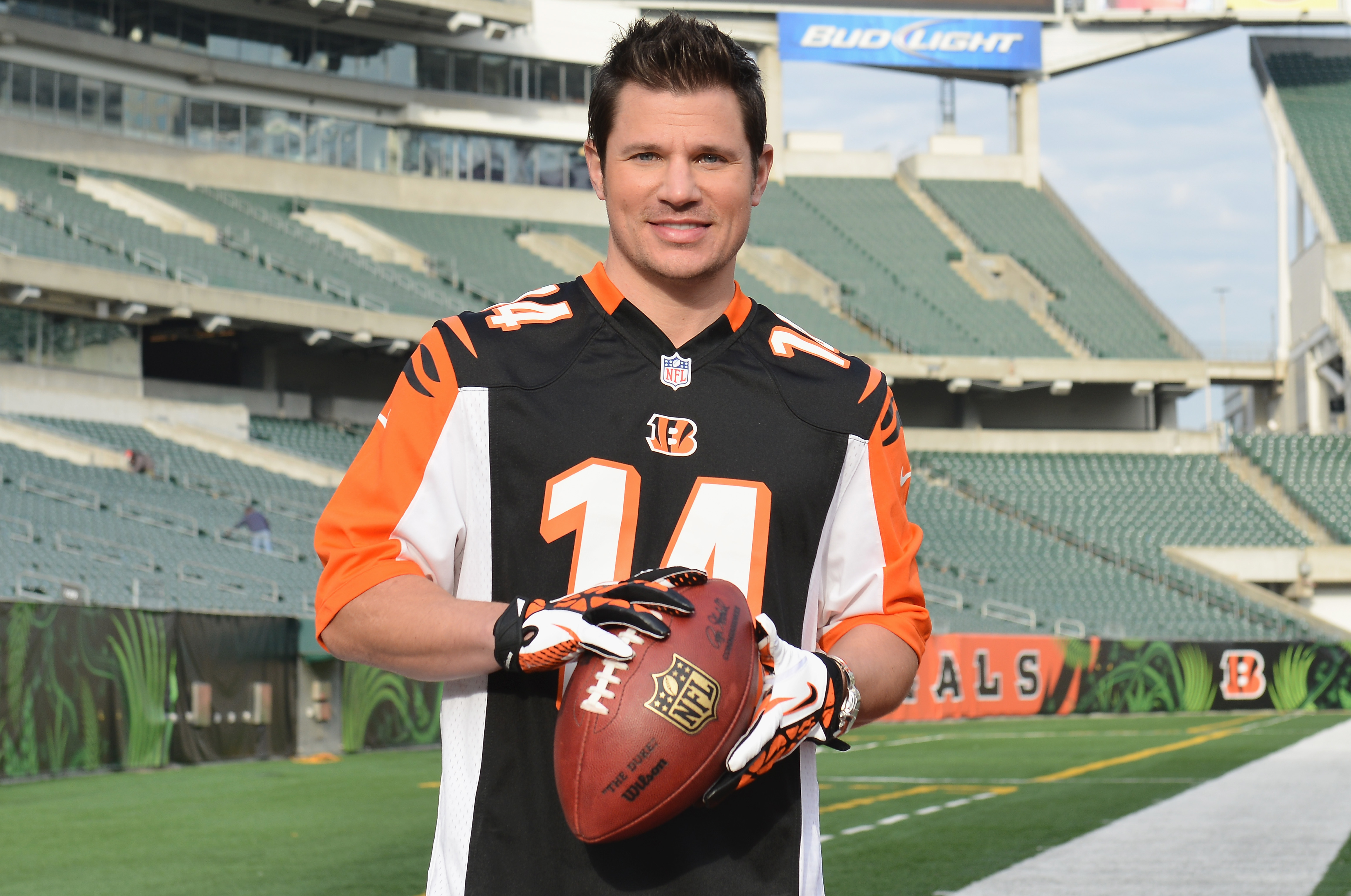 Share Tweet Pin Email
Share Tweet Pin Email
After attending the creative arts high school, Nick Lachey dropped out of Ohio's Miami University to head to Hollywood in 1995 to form 98 Degrees with Jeff Timmons, Justin Jaffre and his younger brother Drew. While they never enjoyed the level of success of their boy band peers Backstreet Boys and 'N Sync, they got a record deal, released three albums, found Top 20 chart success with "Invisible Man" and "Because Of You" and reunited to tour in 2013. His fame allowed him to cross paths with Jessica Simpson at a parade in 1998. They became newlyweds in October 2002
Read Full Bio