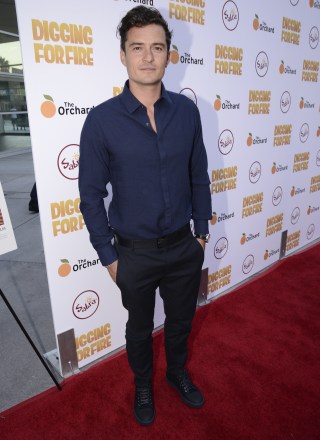 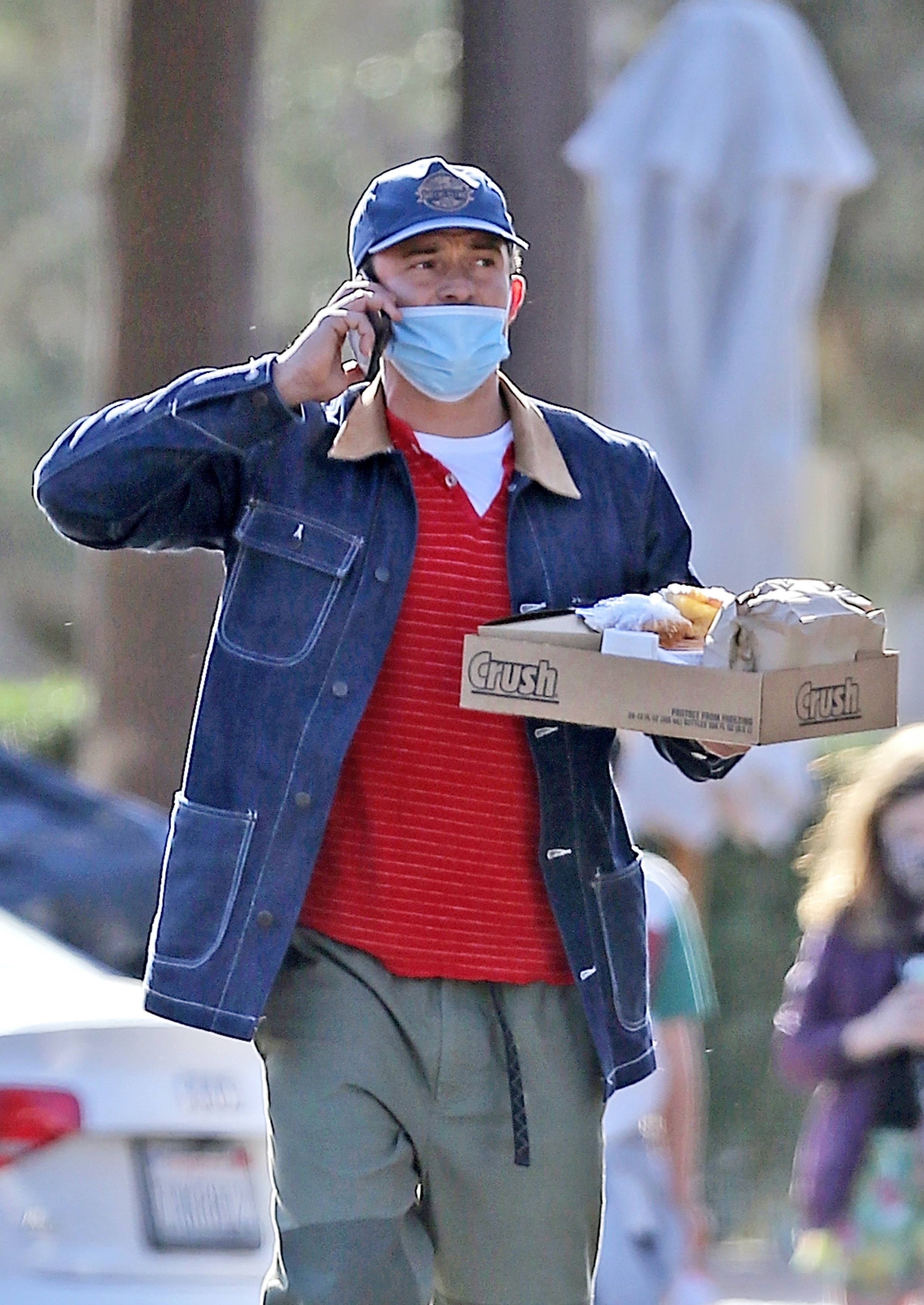 Share Tweet Pin Email
Share Tweet Pin Email
Orlando Bloom, a dyslexic, struggled in high school, eventually dropping out, but found great success studying acting with London's National Youth Theatre and Guildhall School of Music. Shortly after making his big-screen debut in 1998's Wilde, he fell three stories, broke several vertebrae, was temporarily paralyzed and was warned he might never walk again. Luckily for fans of elf warriors, he left on crutches and was able to accept the role of Legolas in Peter Jackson's Lord of The Rings trilogy. After shooting Black Hawk Down in Morocco in 2001, he signed on for what would become another blockbuster trilogy,
Read Full Bio