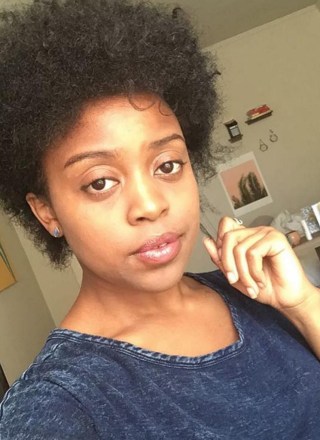 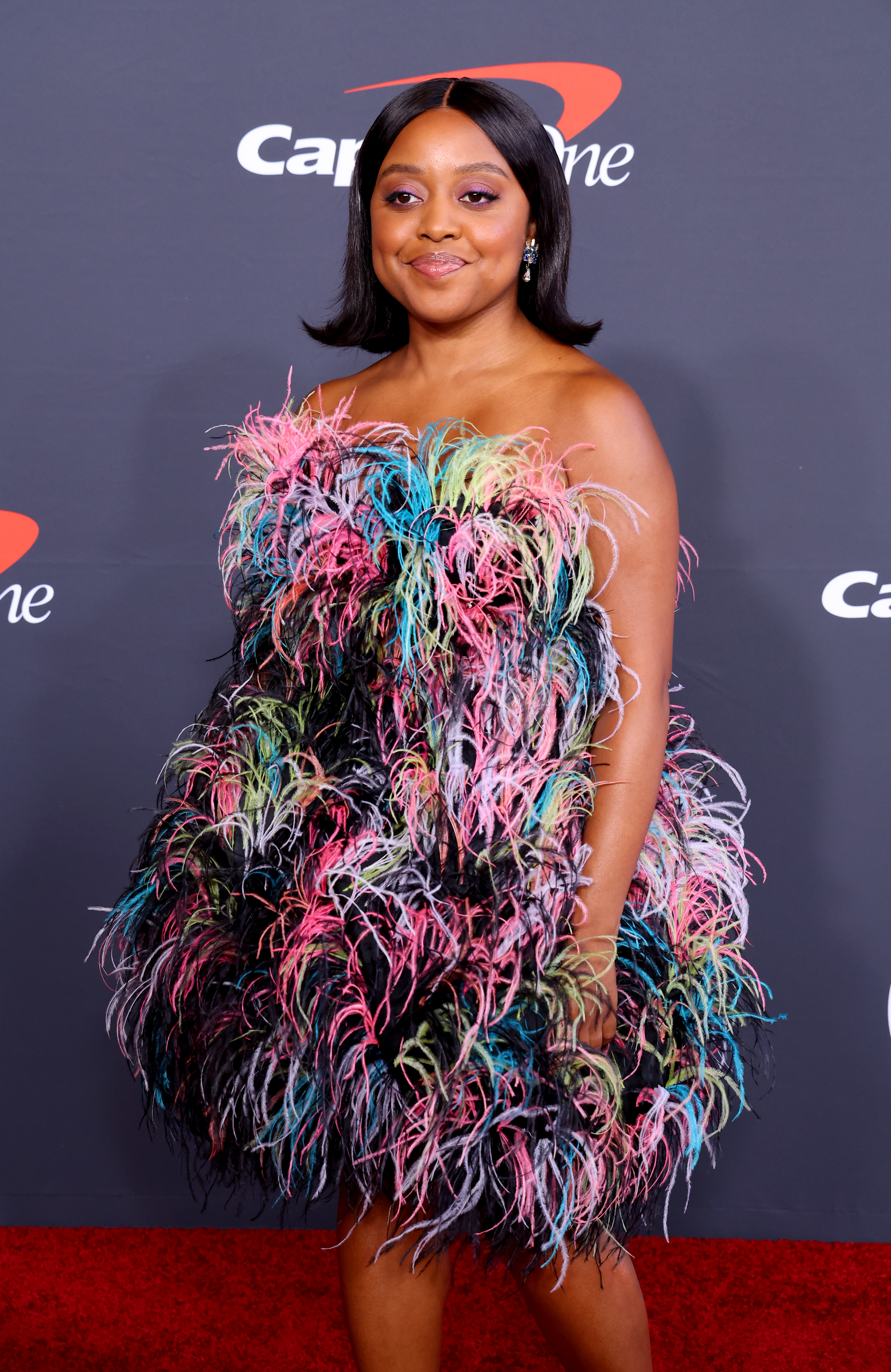 Share Tweet Pin Email
Share Tweet Pin Email
Comedian and digital star Quinta Brunson, also known as Quinta B., created the famous "The Girl Who's Never Been on a Nice Date" Instagram series, which features one of her best-known lines: "He got money!" The Philadelphia native, who was born on Dec. 21, 1989, studied at Temple University where she was a part of the school's comedy show on public access television. Quinta honed her comedic chops with intensive improv courses The Second City in Chicago and moved to Los Angeles where she's continued to show off her comedy skills. She now has more than 600,000 followers on Instagram
Read Full Bio