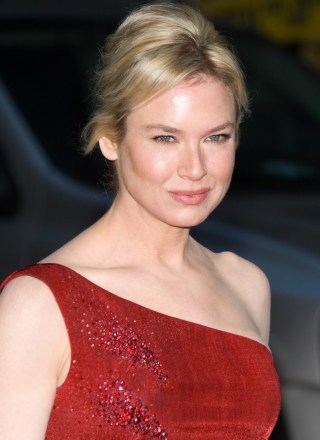 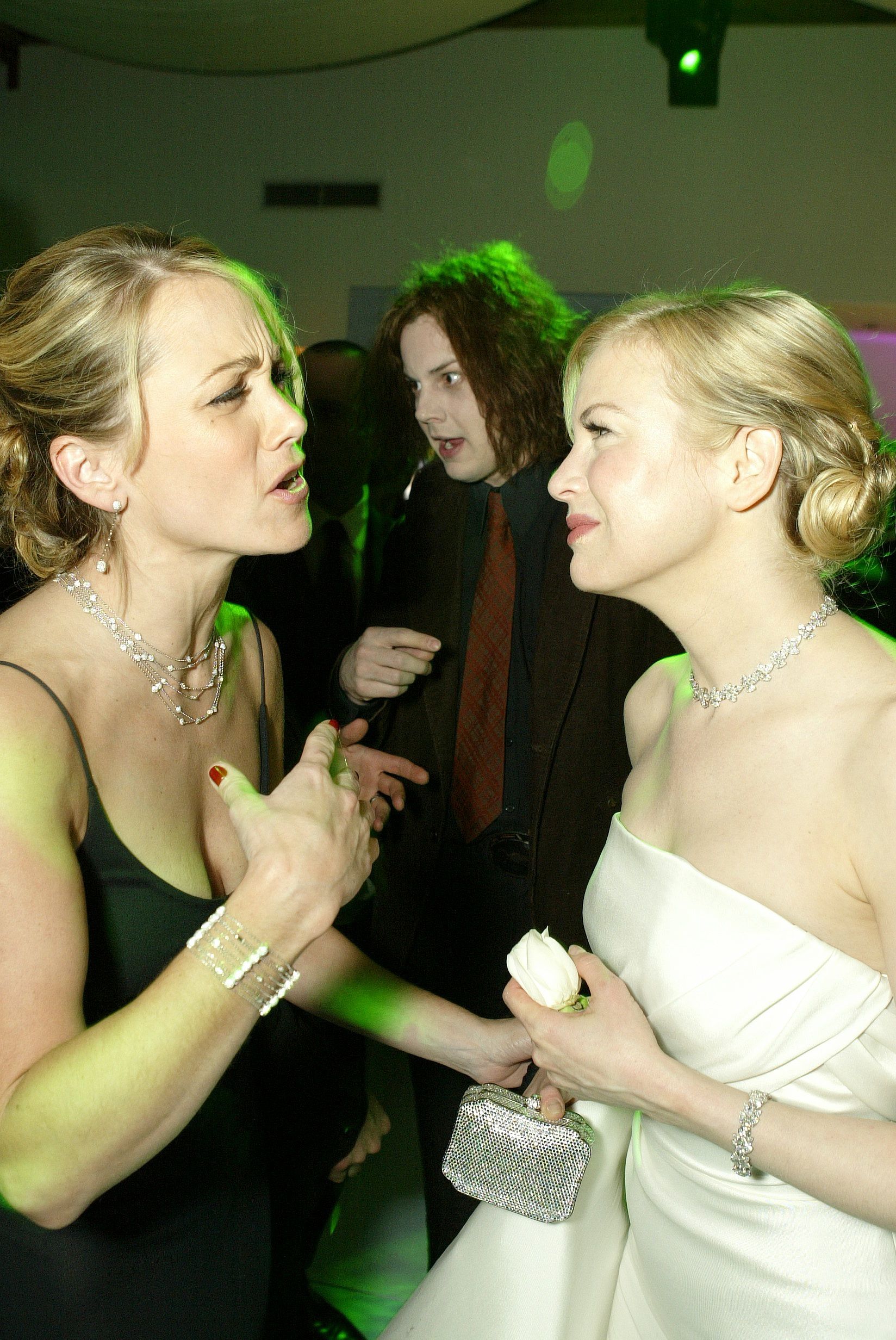 Share Tweet Pin Email
Share Tweet Pin Email
Before her pout completed Tom Cruise in "Jerry Maguire," Renee Zellweger was a big-haired Lone Star State cheerleader, English major at University of Texas who only took drama because it fit into her schedule and constant co-star with fellow student Matthew McConaughey (student theater projects, "Dazed and Confused," and "Texas Chainsaw Massacre: The Next Generation"). After the Cameron Crowe rom-com, she became a household name, an ex to Jim Carrey, Bradley Cooper and White Stripes' frontman Jack White the Best Actress who won a 2001 Golden Globe for "Nurse Betty" while in the bathroom, the target of English hatred when
Read Full Bio