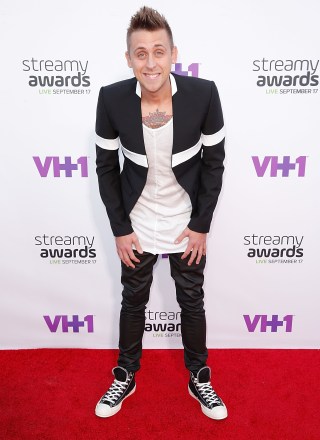 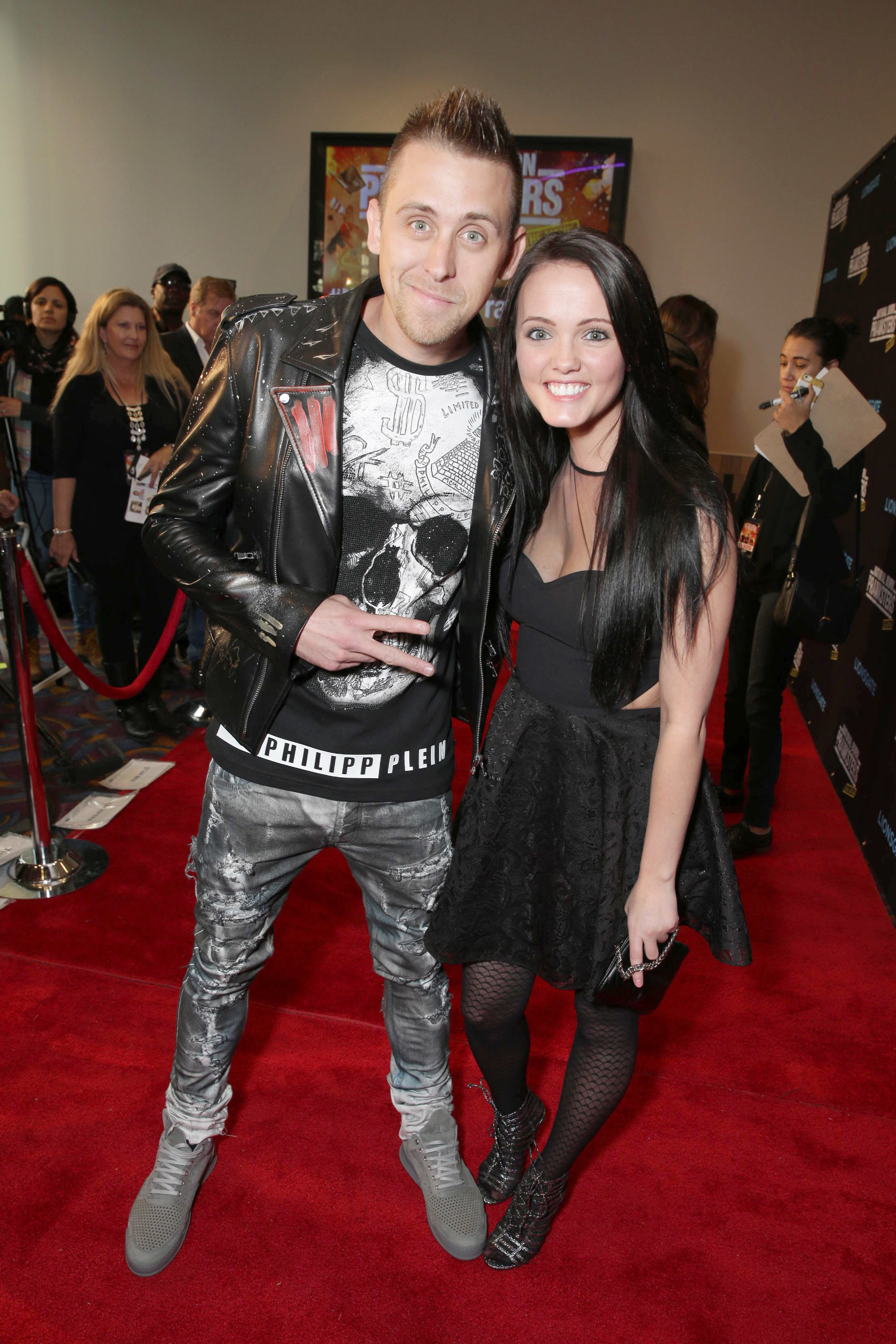 Share Tweet Pin Email
Share Tweet Pin Email
Roman Atwood is a YouTube prankster, husband and father of two. Born on May 28, 1983, the Ohio native worked in his family's rope factory before he started using hidden cameras to play tricks on friends and family, taking pranks to a whole new level on his YouTube channel, which now has nearly 9 million subscribers. He really blew up when his "Anniversary Prank Backfires!!" video went viral: Today, it's at almost 80 million views. Roman's pranks are often pretty dark — he's tricked his wife into thinking one of their children is dead — but they're also incredibly popular.
Read Full Bio