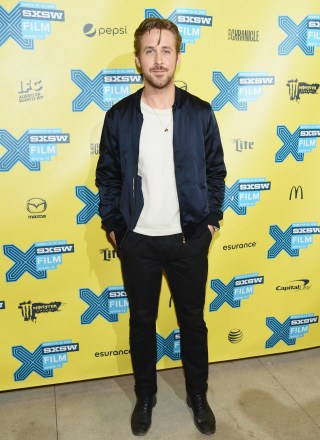 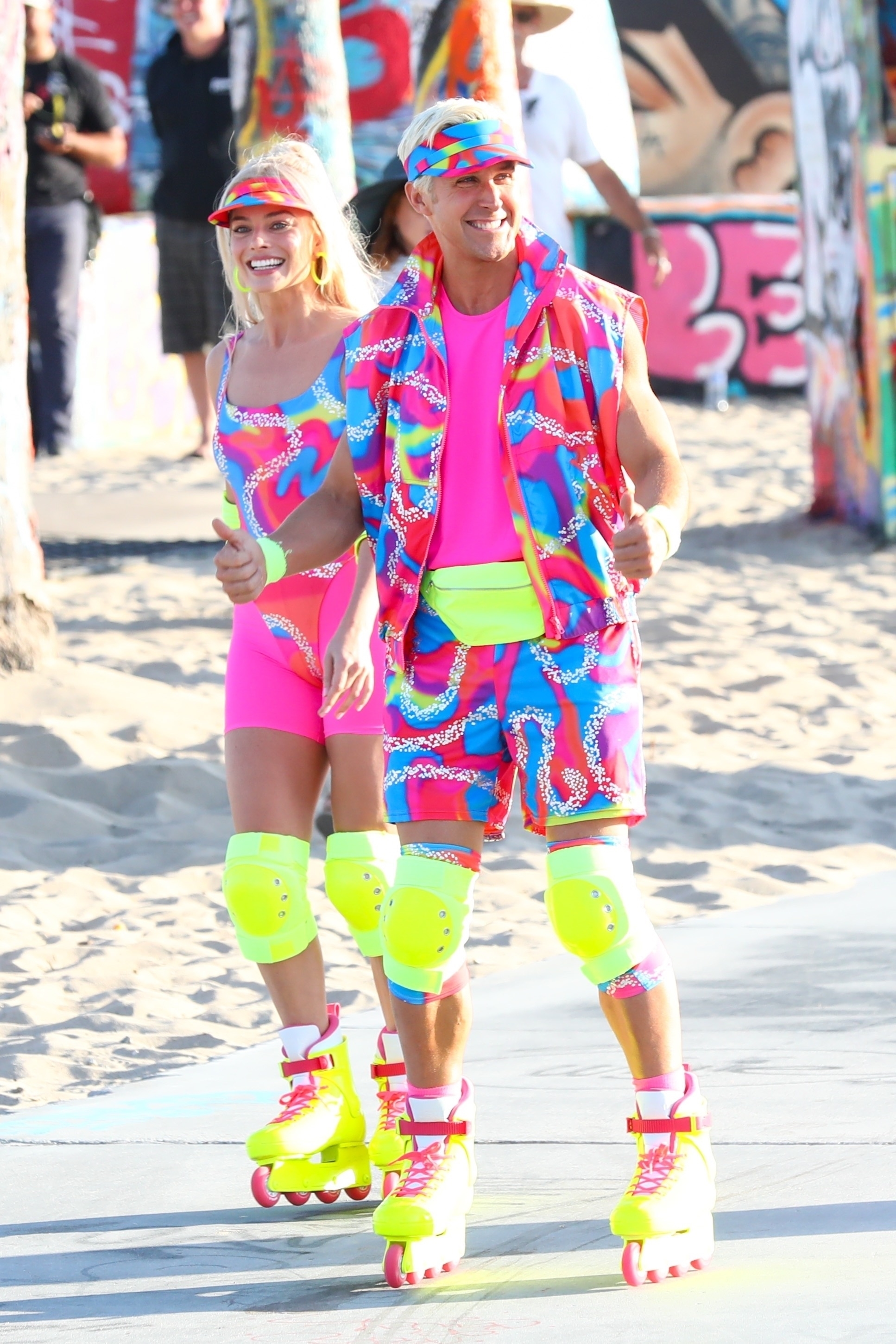 Share Tweet Pin Email
Share Tweet Pin Email
Considering his knack for playing serial killers, bad husbands, guys in love with sex dolls, Jewish neo-Nazis and drug addicts, it's a tad surprising to find out that Ryan Gosling's career was jumpstarted by the Disney machine. Not only did he live in Orlando for two years as part of the Mouseketeer class that included Britney Spears and Justin Timberlake but the studio also released his film debut "Remember The Titans" in 2001. The same year, Young Hercules starred in the Sundance Grand Jury Prize winner "The Believer," which got the critics' attention. It was the tabloids' attention he caught
Read Full Bio