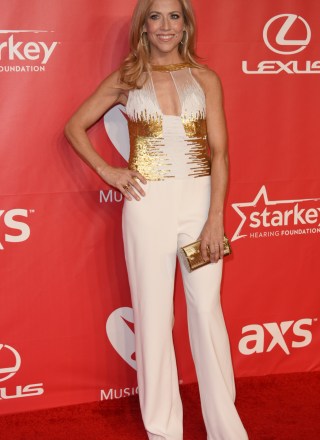 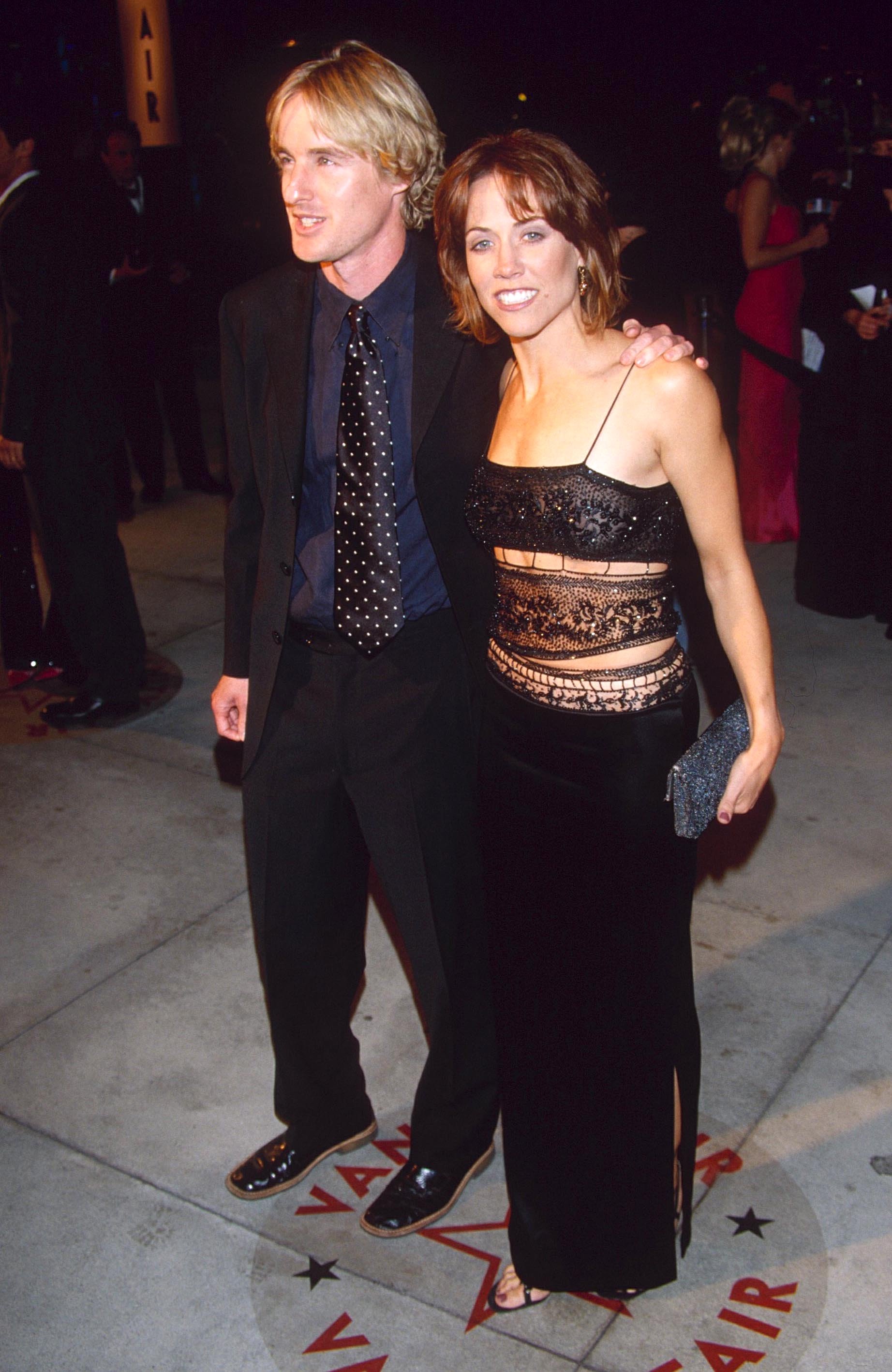 Share Tweet Pin Email
Share Tweet Pin Email
Sheryl Crow almost had a completely different life as a St. Louis schoolteacher with a devout fiancé who demanded she sing exclusively for God. In 1984, the University of Missouri grad left him and moved to LA to pursue secular music. The former Michael Jackson back-up singer strummed her way onto the charts solo with her 1993 folk-rock album Tuesday Night Music Club, which lead to two Top 5 singles "All I Wanna Do" and "Strong Enough," three Grammys and more than 7 million sales. Her 1996 sophomore effort accrued two more Grammys and she took the tunes on the
Read Full Bio