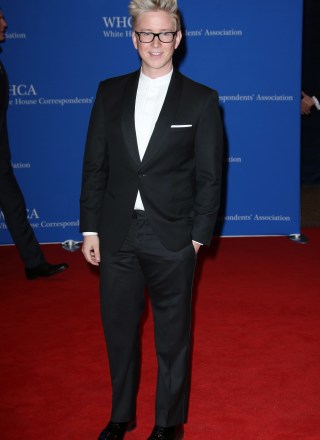 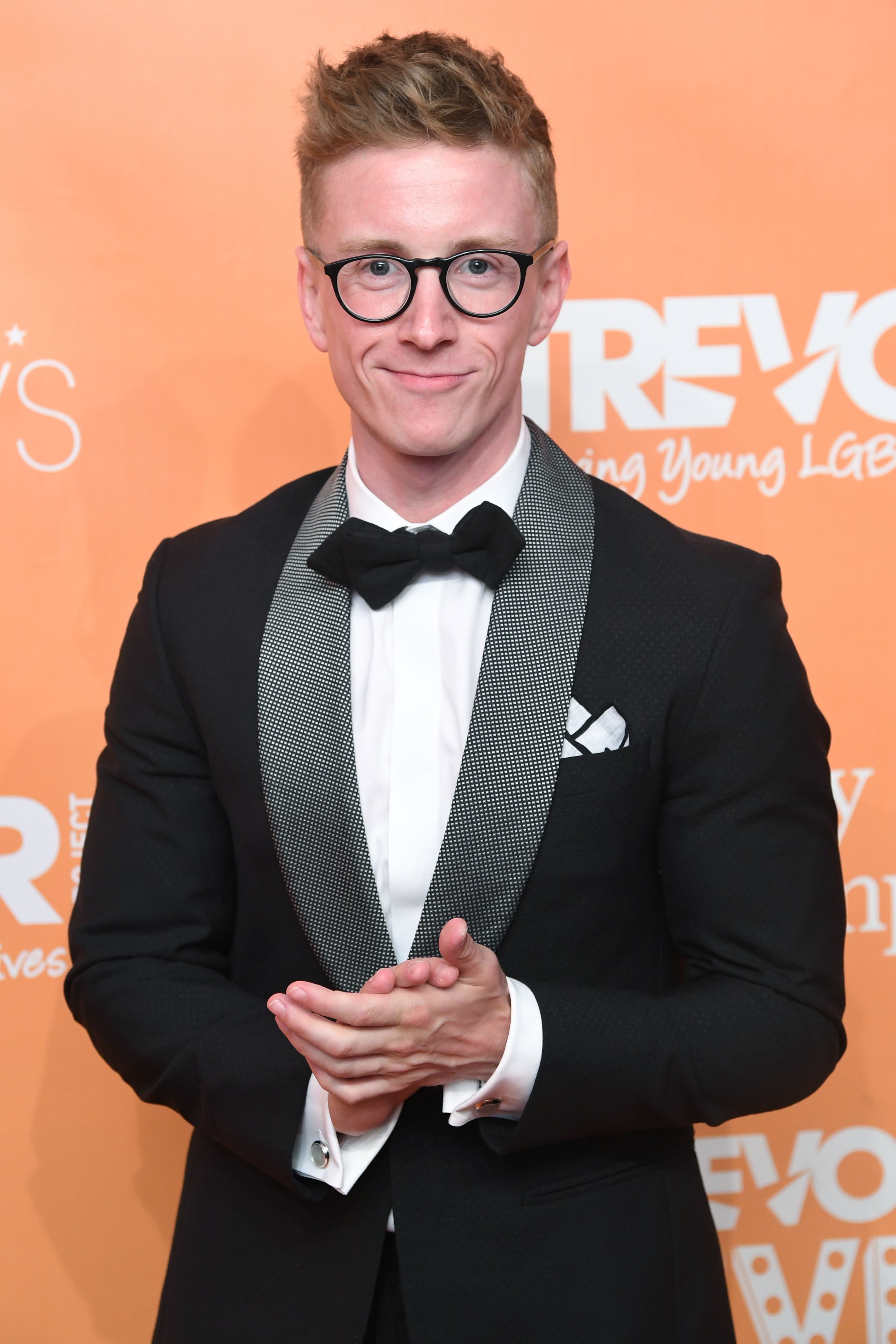 Share Tweet Pin Email
Share Tweet Pin Email
YouTube personality Tyler Oakley was born on March 22, 1989, in Jackson, Michigan. The digital star has acquired more than 8 million subscribers on his YouTube channel — and that number is rising. It all started for Tyler back in 2007 when he began turning on his webcam in his freshman dorm room at Michigan State. After graduation, he unsuccessfully applied for a job at Google. But in 2011, he accepted a position working in social media — only to quit to pursue his real passion: making videos for YouTube. It took him a good five years, but Tyler was able to
Read Full Bio