Sarah Jessica Parker did not get cozy with a mystery man in Italy, despite a new report. A certain tabloid is trying once again stir trouble where there in none in Parker's marriage to Matthew Broderick. Gossip Cop can exclusively debunk the latest claim. 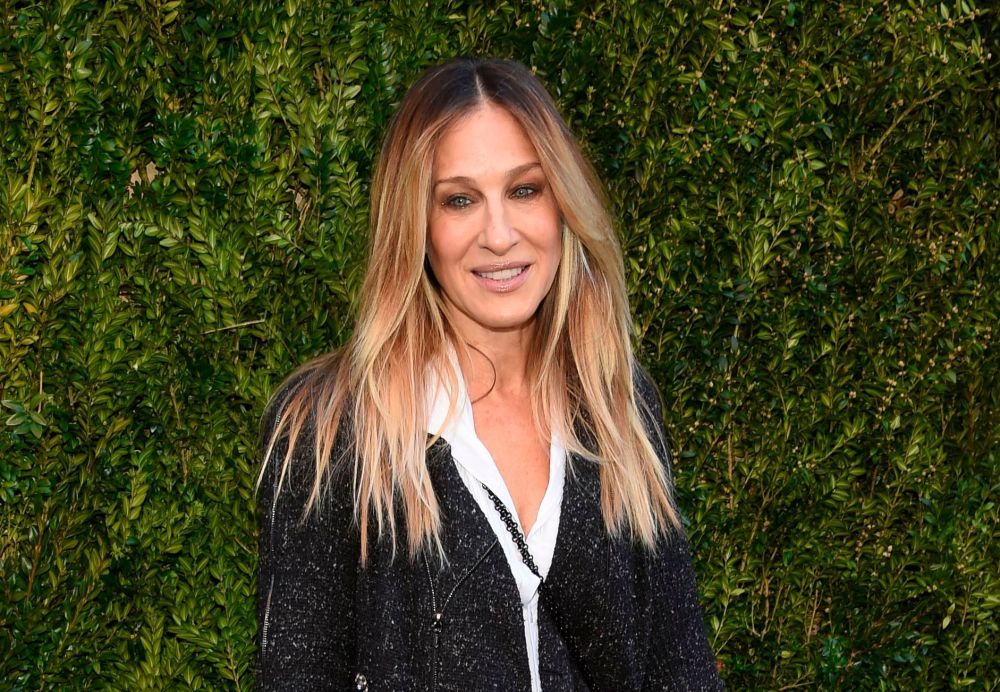 According to OK!, Parker was "spotted getting quite close with a mystery man in Italy amid rumored marriage problems." Of course, this is coming from the same tabloid that's largely responsible for those inaccurate rumors. The magazine then floats how "there's been the missing wedding ring situation, in which Sarah has shown up to public events without it."

Without any specifics or particular insight, the publication maintains the actress "looked quite cozy while at lunch with her friends, which included an unknown gentleman who sat right next to her." The outlet next asks its readers for guidance: "So is this guy just a friend… or something more?" "What are your thoughts on the mystery man next to Sarah?" concludes the tabloid's article.

To recap: The magazine has a few photos of Parker having lunch in Rome with group of friends, including one that's a male. There's nothing in the photos to indicate that there's anything romantic between the actress and the "unknown gentleman" or anyone else who was in Rome on Saturday. And proof that the outlet has absolutely no clue about Parker's personal life is that it asks its readers, who are not journalists, whether they think there's "something more" going on between the "Divorce" star and a guy who share a midday meal with her and other friends.

Just two weeks ago, Gossip Cop busted the tabloid when it published a flimsy piece that questioned whether Broderick and Parker are "on the rocks." That's too was inaccurate and came on the heels of Parker posting on Instagram an old photo of her and her husband along with the caption, "May 19th. Yep, it's a good day to get married. Happy 21st anniversary baby."

Also, just a few months ago, Parker talked about her marriage to Broderick in a People cover story. She simply noted, "It seems so silly, but I think you're very lucky if you like the person." "I still just really like him," she added.

Still, Gossip Cop fact-checked the latest tale from OK!. A rep, speaking on behalf of the actress, tells us the man is just "a colleague" and that there's "no story here." Meanwhile, a mutual friend of ours and Parker also says the gentleman is a business associate and assures us there's absolutely "nothing inappropriate" going on and her marriage to Broderick is still in tact.

Taylor Swift did NOT rent entire Manchester Hotel before concert, despite report

Caitlyn Jenner book was never turned into TV-movie, despite claim

Oprah, Janet Jackson movie: what ever happened to it?