A tabloid claims Scarlett Johansson is nervous about spending the holidays with Colin Jost's parents. Gossip Cop can debunk the fabricated story. It's provably untrue. 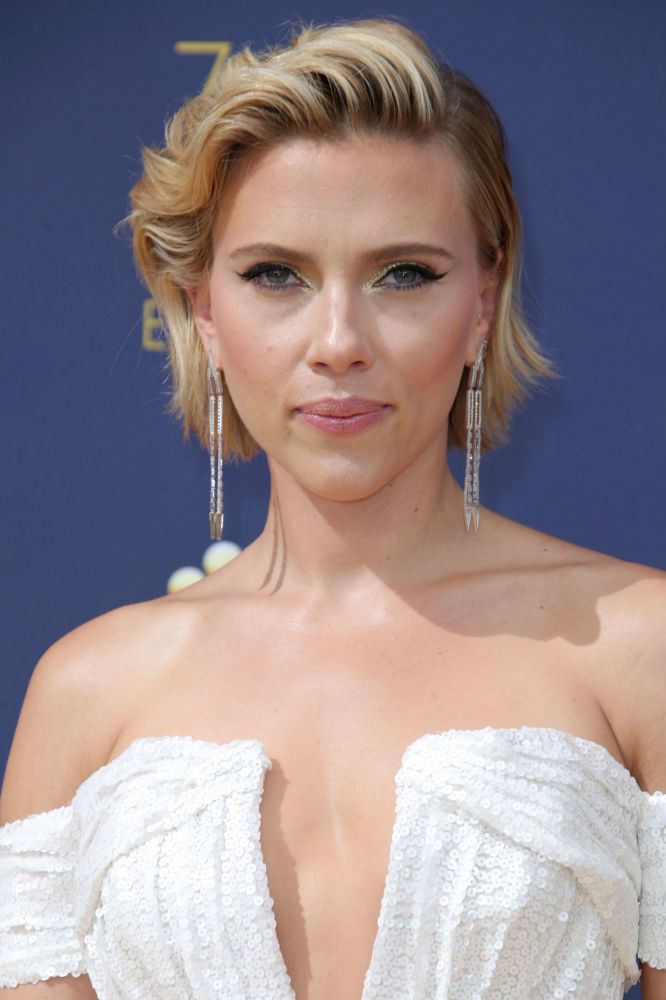 A headline in Star reads, "Scar-Jo's Holiday In-Law Jitters." The accompanying article says the actress is celebrating Christmas with her boyfriend's parents, and she's worried about making a good impression during her visit. An alleged insider tells the magazine, "She's already met his family, and they were very polite, but it was early on in their relationship. Now they're a lot more serious." The supposed source adds, "Colin is extremely close to his family, and holidays are traditionally a big deal at their house, which has Scarlett a jittery mess."

However, there's one major issue with the tabloid's story: the couple didn't spend the holidays with Jost's family. On Christmas Day, Johansson and Jost were spotted arriving in Argentina. The following day, Johansson and Jost were photographed strolling through the town of Palermo in Buenos, Aires. The actress and the "Saturday Night Live" star are celebrating Christmas with a romantic getaway for just the two of them.

It's clear that Star's "sources" are either woefully unreliable or flat-out nonexistent. The magazine clearly has zero insight into the couple's holiday plans, considering they're not even in the country, let alone with Jost's family. The passage of time of often disproves bogus tabloid stories, and in the case of this Christmas-themed article, it's happened fairly quickly.

Of course, we're not particularly surprised by the magazine's phony report. This would hardly be the first time that Gossip Cop has caught Star making up a story about the famous couple. In October 2017, we called out the tabloid for wrongly reporting that Jost was proposing to Johansson. It's now more than a year later, and the two still aren't engaged.

These various articles about the couple have more in common with fan fiction than they do with journalism. This is apparent based on the fact that not a single one of the stories mentioned above panned out. As for this latest article, Johansson wasn't nervous about spending the holidays with Jost's parents, seeing as that's not how the couple is spending the holidays.