"The Voice" winner for season 13 was revealed on Tuesday's big finale. Find out who won and get the full results below! 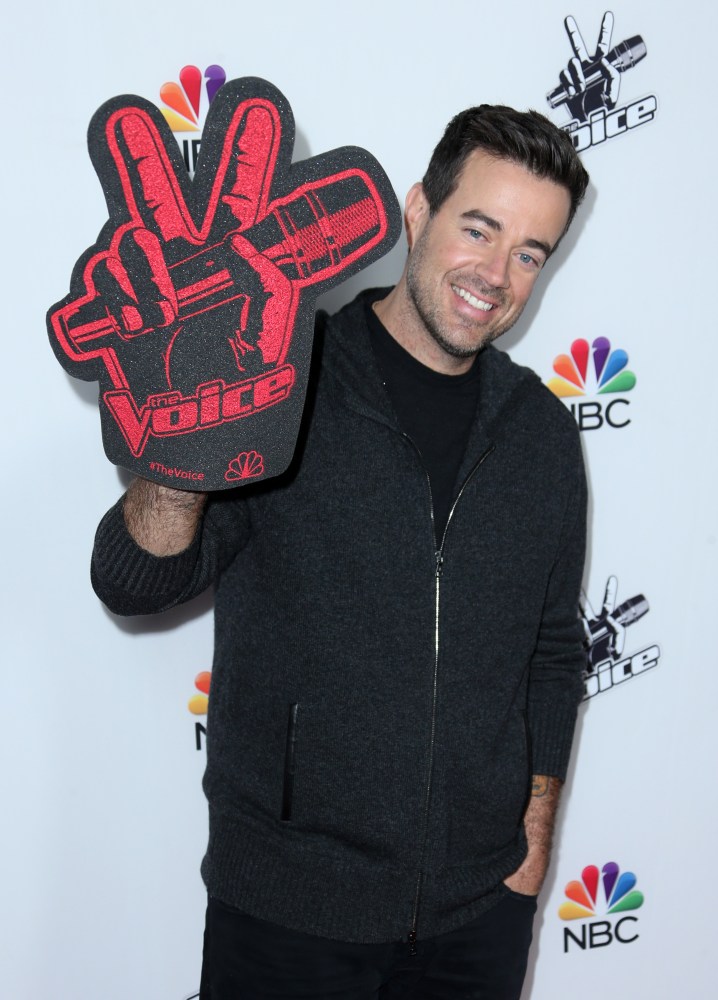 As Gossip Cop has reported, this season of the NBC competition began airing back in September. Veteran coaches Blake Shelton and Adam Levine once again occupied their usual red chairs, while Miley Cyrus returned after coaching season 11. They were joined by Jennifer Hudson, who was fresh off winning "The Voice UK." The coaches built up their teams during the Blind Auditions, and then narrowed them down during the Battles, Knockouts and Live Playoffs. That led to at Top 12 and, eventually, the Top 4.

The four finalists — Brooke Simpson, Red Marlow, Chloe Kohanski and Addison Agen — competed in the finals on Monday night. For the reality show's last round, they each had to perform three times. In addition to singing covers of songs they never previously sang during the season, they debuted original songs and teamed up with their respective coaches for duet performances. Surprisingly, none of Hudson's contestants made it into the final four, making her the lone impartial observer on the panel.

Levine, of course, was pulling for his 16-year-old artist, Agen, to win the whole shebang. Cyrus was hoping to make "#herstory" and score her first victory as a coach with Simpson. And then there was Shelton, who went into this last phase with a 50 percent chance of winning thanks to being represented by both Kohanski and Marlow. And it seems all of the artists have a fan base, as all four had recordings that placed within the top 10 on the iTunes singles chart at the close of voting on Tuesday. That gave the contestants "bonuses" applied to their regular vote totals.

Unsurprisingly, Daly didn't start delivering the highly-anticipated results until the two-hour broadcast neared its end. It was then revealed Marlow placed fourth and Simpson took third. That left it down to Kohanski and Agen. And KOHANSKI WON! Gossip Cop will have video of the winning announcement momentarily. Stay tuned!

Britney Spears did NOT get engaged on her birthday