Just like most people, we here at Wonderwall.com are obsessed with Dolly Parton. In honor of the country music icon's latest film release — Netflix's "Dolly Parton's Christmas on the Square," which hit the streaming service on Nov. 22, 2020 — we're taking a look back at her best movie roles! Keep reading to see them all…

The 1982 musical comedy "The Best Little W****house in Texas" was an instant hit. Fans clamored to see Dolly Parton's brothel madam square off with Burt Reynolds' sheriff. The movie earned Dolly a Golden Globe nomination for best actress in a movie comedy or musical and went on to become the fourth highest grossing live-action musical film of the '80s. "I couldn't wait to jump into bed with Burt ­Reynolds," she once quipped to the Daily Mirror. "In the movie, not in real life."

For what might be Dolly Parton's most iconic big screen performance ever, she joined forces with Lily Tomlin and Jane Fonda to take on their sexist boss, played by Dabney Coleman, in the 1980 office satire "9 to 5." The movie spawned the No. 1 hit single "9 to 5," which was nominated for an Academy Award. In 2019, Dolly spoke about the film's legacy. "[It] did a lot of good, but evidently didn't do enough good because we're going to always have the same problems in the workplace with women and men," she told ABC News. "I still believe that women should get paid equal and should be treated with respect."

"Laughter through tears is my favorite emotion," said Dolly Parton in the classic film "Steel Magnolias." As wise and lovable beauty parlor owner Truvy Jones, Dolly captivated audiences in one of the greatest female-fronted films of the '80s. The 1989 dramedy co-starred Sally Field, Shirley MacLaine, Daryl Hannah, Olympia Dukakis and Julia Roberts as a group of women dealing with love and loss. Fun fact: Director Herbert Ross famously asked Dolly to take acting lessons during filming, to which Sally Field responded, as she revealed during a 2013 AFI event, "You don't say that to Dolly Parton. Dolly Parton is absolutely the funniest, wittiest and filthiest, and she will cut you to ribbons."

Although her 1984 movie "Rhinestone" turned out to be a critical and financial failure, fans still appreciated the movie starring Dolly Parton as a country singer in a New York City nightclub tasked with transforming a cabbie played by Sylvester Stallone into a honky tonk performer. The musical comedy was written by Sly and spawned two Top 10 country hits, "God Won't Get You" and the chart-topping "Tennessee Homesick Blues." The film, which was nominated for five Razzie Awards, is even featured in the book "The 100 Most Enjoyably Bad Movies Ever Made." Although Sylvester has said that he hated this movie, he's also said that Dolly Parton was his favorite female co-star to work with.

The 1992 rom-com "Straight Talk" saw Dolly Parton playing a small-town girl who moves to Chicago and becomes a talk radio sensation thanks to her no-nonsense attitude and a fortunate mix-up. While the movie itself was not a critical hit, reviews at the time praised Dolly and co-star James Woods' great performances. "Straight Talk" was famously shot in Chicago on location, but due to heavy street traffic, most of the daytime scenes had to be shot at night with high intensity floodlights to replicate daytime.

Dolly Parton had a small but fun voice role in the 2011 animated movie "Gnomeo & Juliet" as Dolly Gnome, the lawnmower race announcer.

One of Dolly Parton's more recent cinematic roles was as a quick-witted church choir member in the 2012 dramedy "Joyful Noise" opposite Queen Latifah. The gospel-based musical featuring several tunes penned by Dolly herself tugged at viewers' heartstrings and showcased Dolly's legendary charisma. The film was named the "Faith, Family & Country Movie of the Year" in 2012 by the Inspirational Country Music Association.

While the 2015 TV movie "Dolly Parton's Coat of Many Colors" doesn't star Dolly, she narrates the film based on the story of her life growing up in the Great Smoky Mountains of Tennessee. The movie, which starred Ricky Schroder, young Alyvia Alyn Lind and Sugarland singer Jennifer Nettles, tells the story of Dolly's upbringing in the 1950s as she struggled with family issues and how faith eventually brought her loved ones back together. It was a ratings and critical darling for NBC and won the Tex Ritter Award at the Academy of Country Music Awards in 2016.

In what has become a Dolly Parton trope, the iconic star found herself playing… another country singer in the 1996 made-for-TV movie "Unlikely Angel." Dolly took on the part of a self-obsessed songstress who meets an untimely death and must complete a mission to help reunite a family before she can enter heaven's pearly gates.

In 1999's made-for-television musical film "Blue Valley Songbird," Dolly Parton stars as Leana Taylor, a struggling country singer who has difficulty leaving her manipulative manager and boyfriend, Hank (John Terry). However, with the help of her guitarist (Billy Dean), Leana musters the courage to overcome her painful past. While there was no official soundtrack, several Dolly Parton songs like "I Hope You're Never Happy," "Wildflowers," "My Blue Tears" and "Runaway Feeling" were featured in the film.

The 1991 made-for-TV movie "Wild Texas Wind" starred Dolly Parton as an aspiring Texas singer and Gary Busey as her abusive alcoholic manager. The film, which centers around a murder, features a cameo by Willie Nelson and original music penned by Dolly and musician and co-star Ray Benson. Dolly, who co-wrote the story, earned rave reviews with Entertainment Weekly calling the film "pleasingly unexpected." 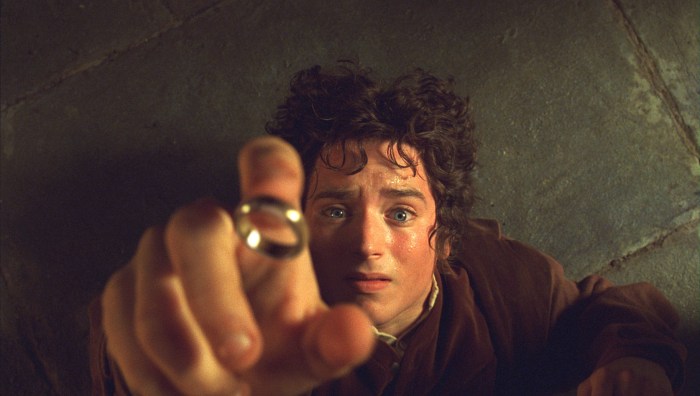