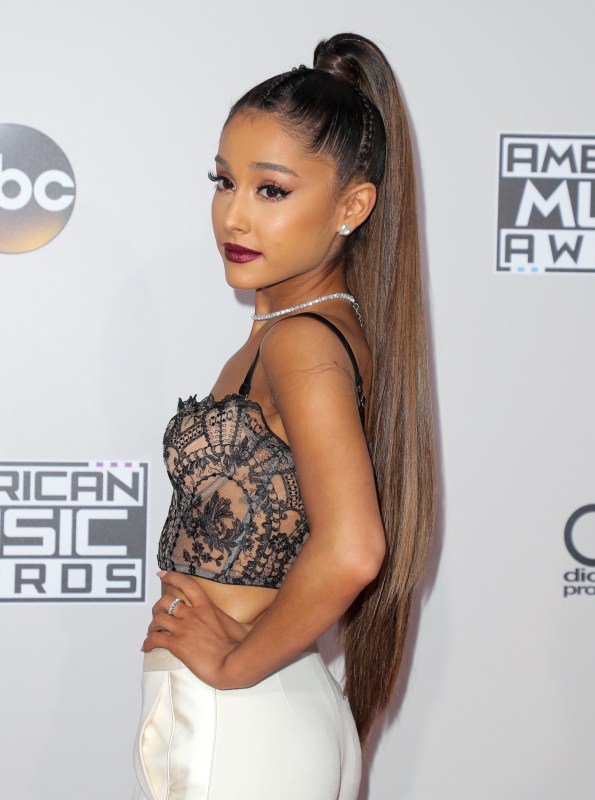 Ariana Grande is ready to return to Manchester.

Less than a week after a terrorist attack unfolded after her concert on May 22 at Manchester Arena, killing 22 and injuring 59 people, Ariana is already planning to head back to the site of the tragic events.

And according to TMZ, she'll be back soon and doesn't plan to return alone. Sources tell the outlet that the pop star and her manager, Scooter Braun, are in the process of planning a star-studded fundraising concert for the victims of the attack and their families.

Ariana is reportedly reaching out to some very famous faces, many of whom are friends of the singer, to participate in the event, though no names have been revealed at this point.

Those same sources say the event will happen much sooner than previously anticipated, and take place on June 4. The benefit concert will likely take place at one of the major arenas in town, but not the same location as Ariana's May 22 show, Manchester Arena.

Since the attack took place Ariana has retreated to her home state of Florida, where she was spotted landing on a private jet in Boca Raton on May 23. She originally remained relatively mum on social media, save for her tweet after the attacks on May 22, which read: "broken. from the bottom of my heart, i am so so sorry. i don't have words."

But on May 26 she tweeted twice, one link to a crowdfunding site to support the families of the victims, and another long, heartfelt note. In the letter to her fans she stated her support and love, writing, "I extend my hand and heart and everything I possibly can give to you and yours, should you want or need my help in any way."

She also announced the plan for the benefit concert: "I'll be returning to the incredibly brave city of Manchester to spend time with my fans and to have a benefit concert in honor or and to raise money for the victims and their families."