Can you believe it's been 15 years since Carrie Underwood won "American Idol"? In honor of the singer beating out Bo Bice on May 25, 2005 — and launching an insanely successful country music career — Wonderwall.com is taking a look back at the singer's career in photos! Keep reading to take a stroll down memory lane…

RELATED: What country stars looked like at the start of their careers

Back in 2004, 21-year-old Carrie Marie Underwood from Checotah, Oklahoma, auditioned for a little show on FOX called "American Idol." The college student, who'd previously auditioned for Capitol Records as a teen and landed a record contract before it was later canceled, tried out with the Bonnie Raitt song "I Can't Make You Love Me" and easily flew through the competition — with judge Simon Cowell calling her a favorite early on.

Time to tour! In April 2006, the country crooner went out on her first headlining concert trek, the "Carrie Underwood: Live 2006″ tour. That same month, she also attended the CMT Awards in Nashville where she picked up trophies for breakthrough video of the year and best female video of the year for "Jesus Take the Wheel." 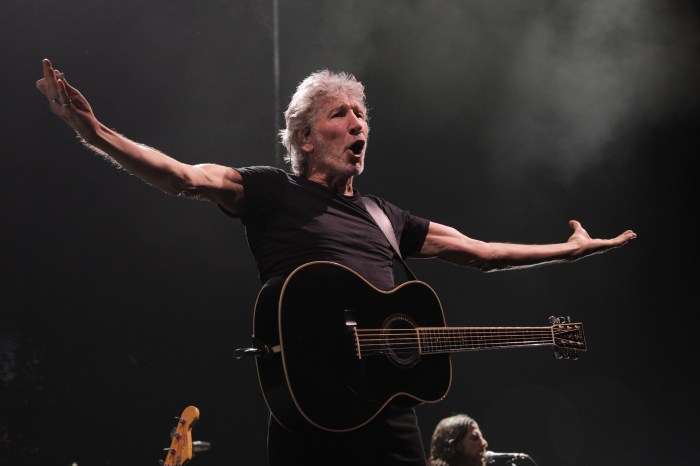 Up Next The week in music

See Machine Gun Kelly on a run with his daughter, plus more photos of stars with their little ones

Could Lori Loughlin's prison time be cut short because of COVID-19? Plus, more news

Owen Wilson hits the beach in Malibu, plus more 2020 celeb sun-and-sand pics you need to see!

All the stars who appeared on 'Law and Order'

Take a look back at Carrie Underwood's impressive career in photos

David Spade steps out dressed like a pirate in LA, plus more pics you have to see!