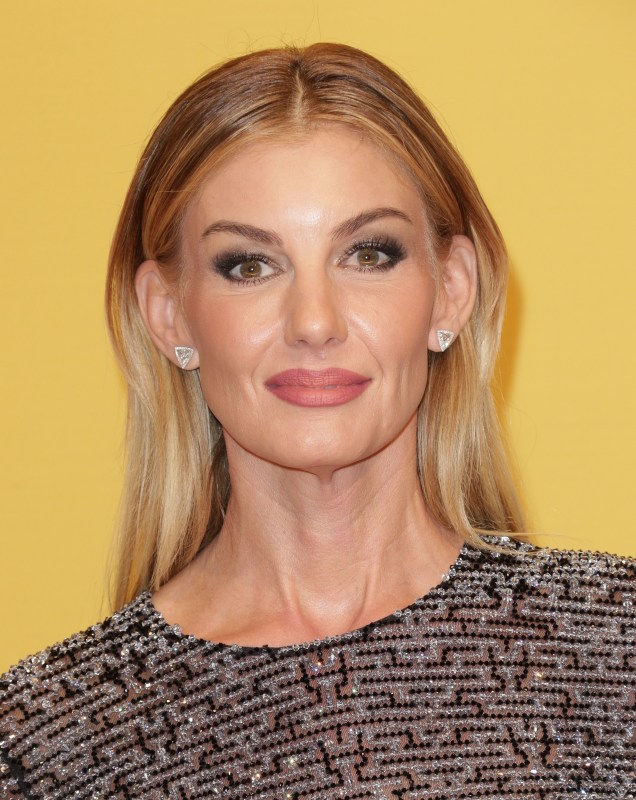 The outlet published online a story about Evans announcing she is releasing a new album featuring unreleased music from the Notorious B.I.G., her late husband who was infamously murdered nearly 20 years ago. While the article on the CNN website was accurate, its tweet promoting it was not. Along with a split photo of Evans and Biggie, it was said, "Faith Hill is releasing an album of duets with The Notorious B.I.G, 20 years after his murder."

Though also a singer, Faith Hill, of course, is an entirely person from Faith Evans. CNN quickly realized its mistake, and sent a new tweet 11 minutes later. The follow-up message stated, "Correction: Faith *Evans is releasing an album of duets with The Notorious B.I.G, 20 years after his murder."

Still, the mix-up led "Faith Hill" to become a trending topic on Twitter as fans of all three artists discussed the gaffe. @revconnorgwin, for instance, posted, "1. That's not Faith Hill, that is Faith Evans & 2. Can you imagine an album of Faith Hill/Biggie duets????" @Izzy_ohsopretty guessed, "Faith Hill at home confused as f*ck right now."

"JFC, that is Faith Evans. Faith Hill is blonde and married to Tim McGraw," tweeted @hboulware. And @LongLiveRaj even said, "Smh. Hidden Fences. Faith Hill. We are now in the David Trump era of disregard." The Twitter user was referring to the "Hidden Fences" Golden Globes controversy that erupted when Jenna Bush Hager, among others, mistakenly confused Hidden Figures with Fences.