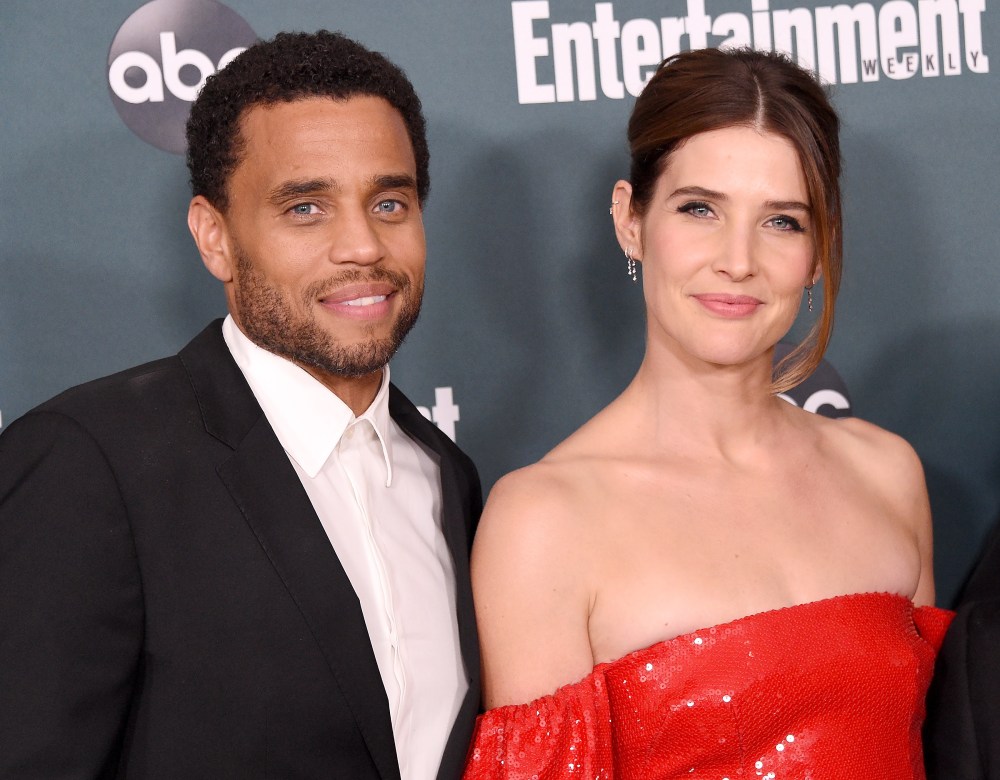 The co-stars said that their new ABC drama series — which is based on graphic novels of the same name — not only has action and drama, but also a super-flawed female lead character, Dex, played by Cobie. The show follows the military vet turned private detective Dex as she takes on cases while battling PTSD, gambling debt, a complicated love life … all while taking care of her disabled brother.

"One of the reasons I enjoy doing this show and I signed on to it is because it is real, a true mixture of comedy, action and drama," the "How I Met Your Mother" star told Wonderwall.com at the "Stumptown" premiere in Los Angeles on Sept. 16. "[Dex Parios] has a lot of perseverance. She's overcome a lot. I've overcome a lot. So, I certainly relate to her in that sense, but she's a fighter. And I think that, you know, all of us women are." 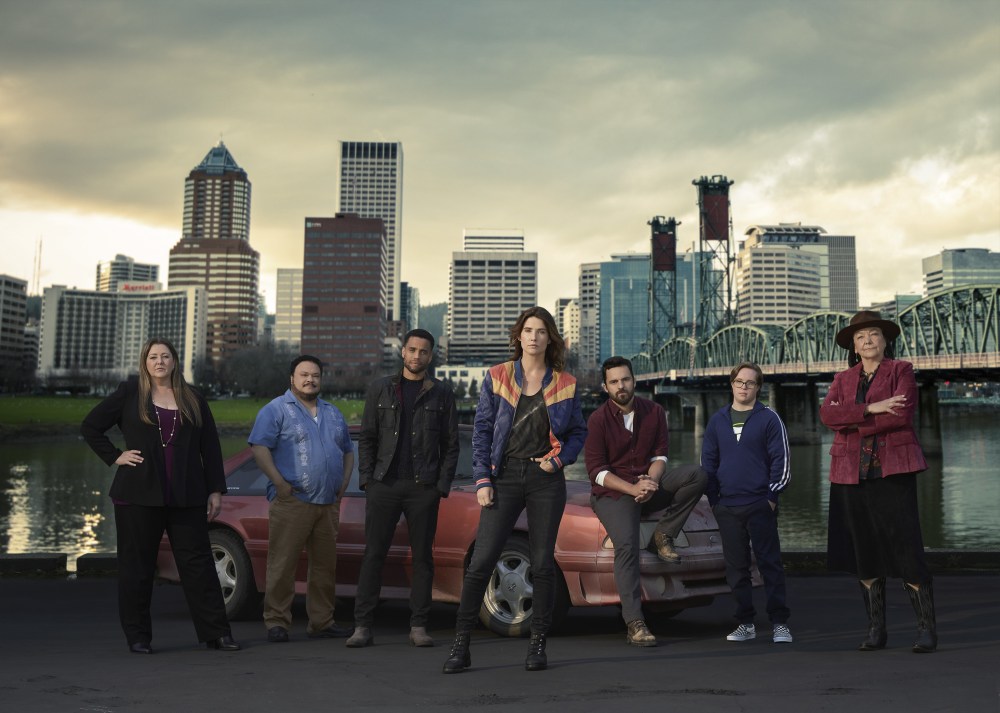 "The show's got a lot of heart. It's got the best soundtrack in the history of television," Michael Ealy — who plays a detective on the show — said with a laugh. "Cobie's character, Dex, she's got this ability to feel relatable to everyone. She's kind of scrappy. She's crafty. It's not about shooting people and stuff like that. It's not James Bond. She kind of does it her way. She's very resourceful, which is much more interesting I think."

Dex is not only a fierce private investigator, but she's also bisexual — which is notable because it makes Cobie one of the first actresses to play an openly queer comic book character.

"I love it," Cobie said about her history-making character. "I wish I grew up in a movement where it was sort of either or, and whatever you felt in the moment, and that's how I see this character. She's not one for labels, and she certainly isn't going to settle just on one type of person. She's going to try them all." 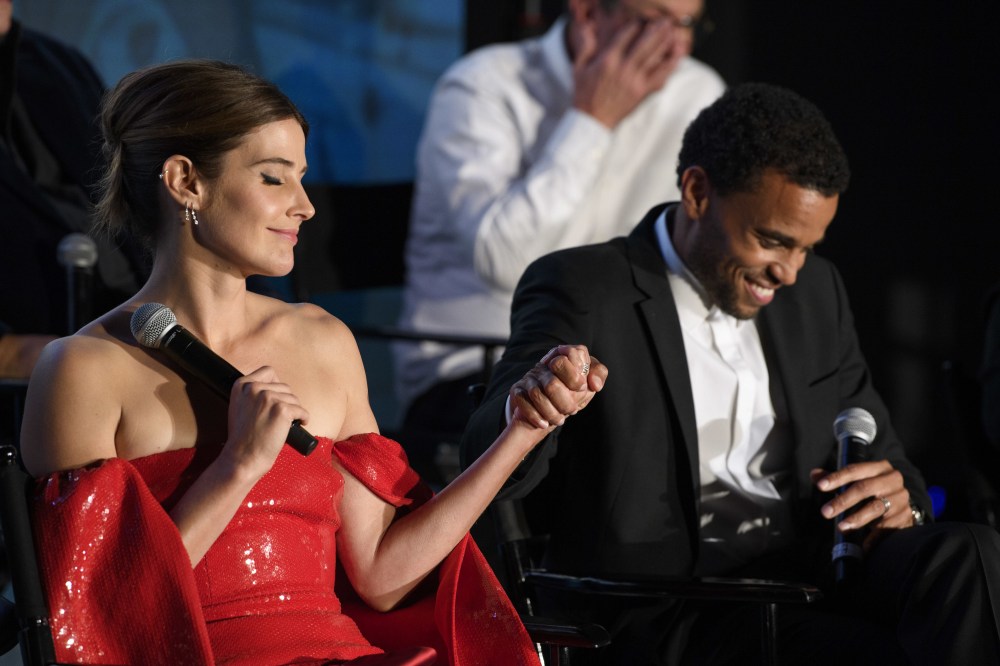 Michael stars as Detective Miles Hoffman, Dex's occasional hookup and contact at the Portland Police Bureau. The 46-year-old star revealed that his character is much more complex than he initially appears.

"We just shot [a scene] on Friday. Basically, my character has a nemesis from his past and I'm forced to confront that particular character in this particular episode. So, that was emotionally draining," Micheal shared. "The dynamic between Dex and I–Dex and Hoffman–it's not your typical romantic television relationship. Again, everything is kind of done on her terms, and they're just uniquely different."