Gwyneth Paltrow is frequently the subject of false tabloid stories. Gossip Cop has debunked many phony reports about the actress. Here are five wrong rumors. 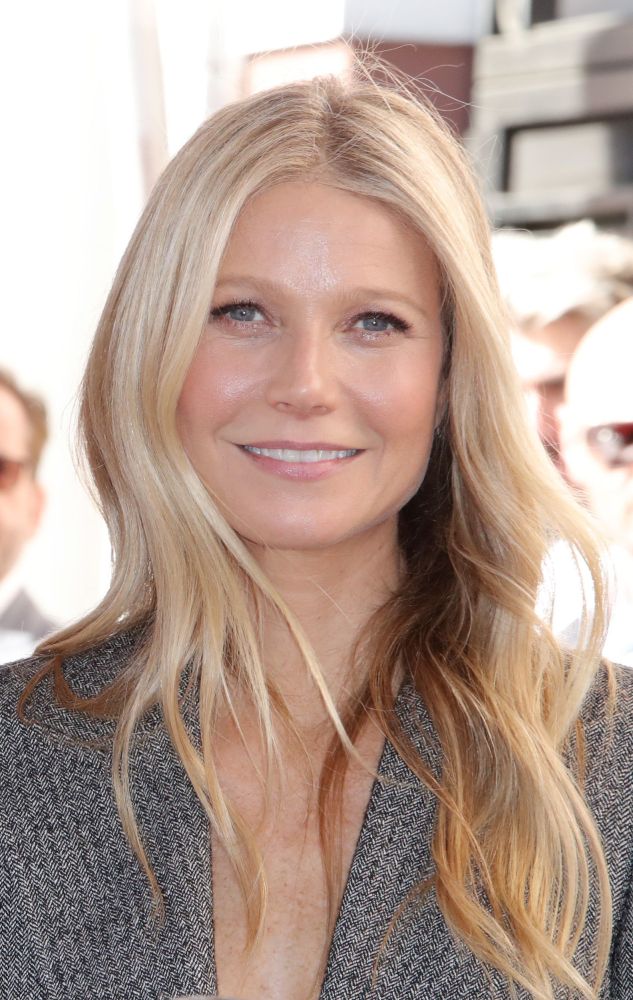 Last week, Gossip Cop busted Woman's Day New Zealand for falsely claiming that Paltrow attended therapy with Dakota Johnson, who's dating her ex-husband Chris Martin, to help the two make peace. Paltrow and her husband Brad Falchuk vacationed with Martin and Johnson in the Maldives over the holidays, but according to the magazine, the trip only happened because the two women worked out their feud with a counselor. The story didn't make much sense, considering that Johnson had already spent Thanksgiving with Paltrow, Martin and the their two kids. The two actresses were clearly never at odds. Regardless, a rep for Paltrow assured us on the record that the report was nonsense.

Last November, Gossip Cop called out Star for wrongly reporting that Paltrow would be adopting a baby girl in early 2019. The magazine provided virtually zero details about the supposed adoption, but said her husband was on board with the decision. Not only did the actress's rep tell us the report was fabricated, but in an interview on "The Howard Stern Show" last year, Paltrow said she and Falchuk aren't having children together. "Neither of us want more kids… We're on the same team," the actress explained.

Gossip Cop corrected RadarOnline last October when the blog alleged that Paltrow was furious with Julia Roberts for hanging out with her ex-husband. The article was concocted after Roberts attended a party thrown by Martin and Johnson at their Los Angeles home. Considering that Paltrow and Martin are on very good terms, we were immediately suspicious of the story. The actress's spokesperson told us the feud rumors were false, and just two weeks later, Roberts joined Paltrow on her Goop podcast.

Gossip Cop also called out Star in October when the tabloid made up a story about Falchuk being jealous of Paltrow's friendship with her Avengers co-star, Robert Downey Jr. The publication alleged that the TV producer was "sick" of his wife "cozying up" to her co-star and didn't want the actor "fawning over his woman." However, just one week before the magazine published its bogus article, Downey Jr. attended Paltrow and Falchuk's wedding in the Hamptons. Additionally, the producer accompanied Paltrow to Downey Jr.'s 50th birthday party in 2015. Falchuk is also friendly with the actor, who happens to share two children with his wife of 13 years.

And finally, Gossip Cop busted Star last September for falsely claiming that Falchuk was calling of his wedding to Paltrow. The outlet contended that the producer was unhappy about his then-fianceé still being close with her ex-husband, so he decided to cancel their nuptials. The actress's spokesperson denied the ridiculous story as soon as it emerged. Just a few weeks later, Paltrow and Falchuk got married.