Leonardo DiCaprio is one of the biggest movie stars in the world, but he's also one of the biggest tabloid targets. Gossip Cop has debunked numerous phony stories about the actor. Here are five recent wrong rumors we've corrected. 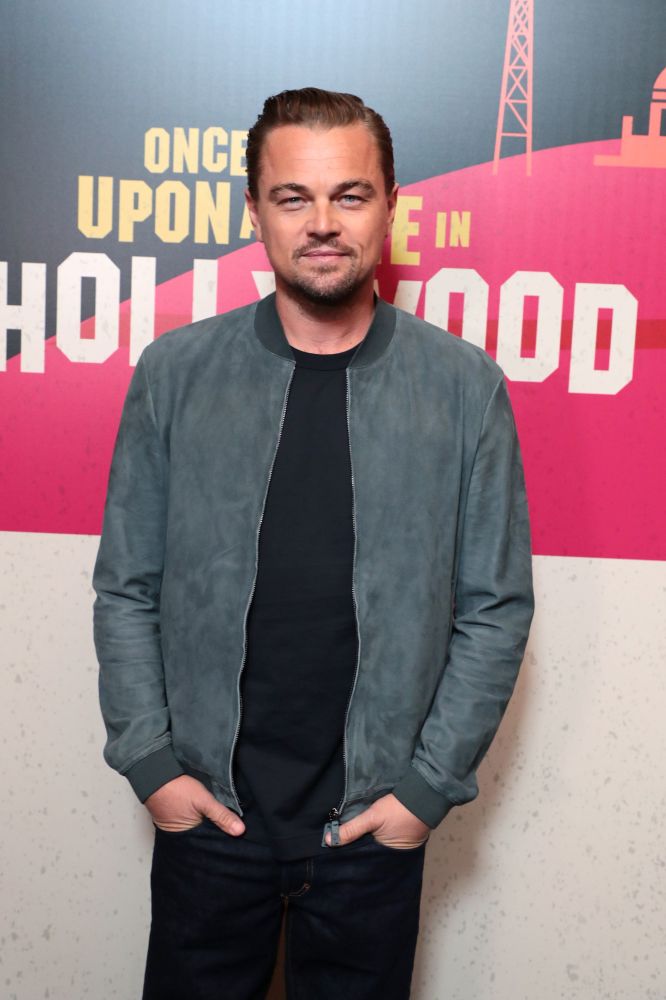 In April, Gossip Cop busted NW for falsely claiming that Margot Robbie's husband, Tom Ackerley, was refusing to let her work with DiCaprio in Quentin Tarantino's upcoming movie, Once Upon A Time In Hollywood. It was alleged that Ackerley feared the movie star would pursue his wife on the set of the film. Shortly after Gossip Cop was told the story was complete nonsense, Robbie officially joined Once Upon A Time In Hollywood, proving the article to be untrue.

In March, OK! falsely claimed that DiCaprio was developing a romance with Emma Watson after supposedly flirting with her at a pre-Oscars party. Gossip Cop debunked the claim after learning the two are only friendly. Shortly after shooting down the romance rumors, it was revealed that Watson had been dating actor Chord Overstreet at the time.

Gossip Cop called out OK! in November for making up a story about DiCaprio becoming antisocial amid a supposed midlife crisis. The premise was provably untrue. DiCaprio had attended Drake's birthday party around the same time the article was published. The actor has also been spotted at a number of other parties in the time since the story was concoted, including the pre-Oscars bash mentioned above. In April, DiCaprio partied at Coachella with thousands of other concertgoers, which is as social as it gets.

Earlier that month, OK! tried to trick readers into believing DiCaprio and Kate Winslet are more than friends. After the longtime pals were spotted out to dinner together, the tabloid wrongly described their outing as an intimate "date night." But the actress is happily married, and the stars have been close friends since they co-starred together in Titanic more than 20 years ago. Winslet even said on an ITV talk show last year that she and the actor have a great friendship but "never fancied each other."

And finally, the National Enquirer wrongly reported last June that DiCaprio would be starring in a remake of the 1979 Warren Beatty comedy Shampoo, about a hairdresser who sleeps with his wealthy female clients. A source close to the actor told Gossip Cop on background that he wasn't in talks for such a project. Time has proven that to be the case. Instead, DiCaprio will star in Once Upon A Time In Hollywood with Robbie, bringing this article full circle.