Miranda Lambert is often the subject of bogus tabloid stories. Gossip Cop has debunked many false claims about the singer as of late. Here are five recent wrong rumors. 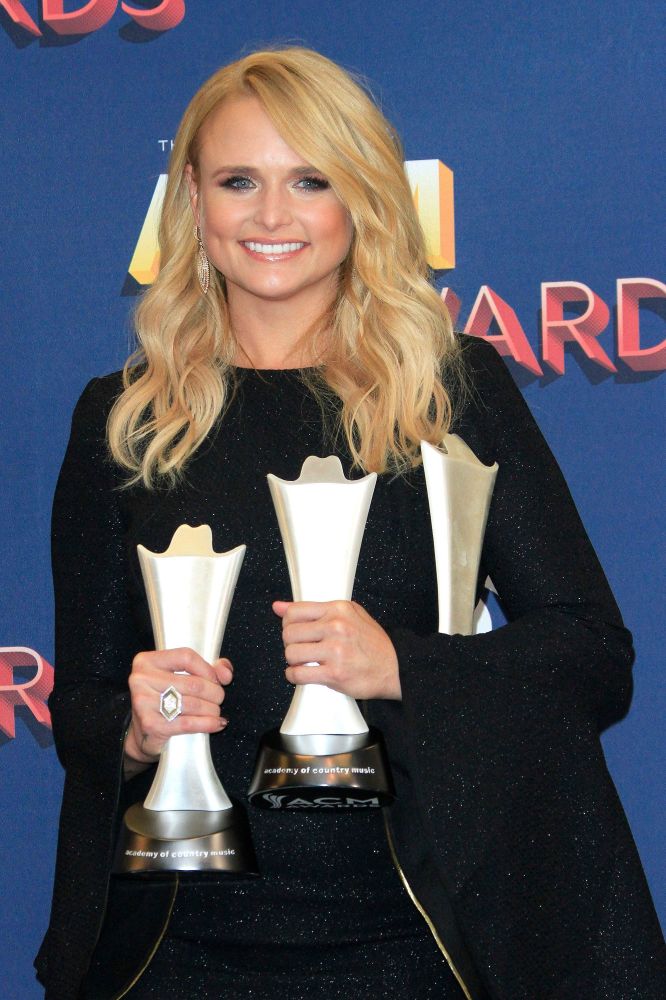 In August, Gossip Cop busted OK! for wrongly reporting that Lambert had gotten secretly married to musician Evan Felker. The magazine claimed the pair tied the knot at her Tennessee estate, and the two were planning to start a family. Around the same time the phony story was published, Lambert and Felker split. It's clear the magazine just manufactured the report out of thin air.

Also in August, Gossip Cop busted the cover of Life & Style for falsely claiming that Lambert was having a "wedding and a baby" with Felker. It was said the two were planing their nuptials for either Christmas or New Year's Eve, and had been trying to have a child together for months. "Miranda's told friends that she would love nothing more than to walk down the aisle pregnant," an alleged insider told the tabloid. As noted above, Lambert and Felker broke up last month. The passage of time completely disproved magazine's story.

Gossip Cop called out Celebrity Insider in August for falsely claiming that Lambert had sent a congratulatory note to ex-husband Blake Shelton for his so-called "secret wedding" to Gwen Stefani. Only, the country star and his girlfriend aren't married, so Lambert didn't congratulate him on a nonexistent milestone. As we've noted in the past, Shelton has said he thinks about marrying Stefani, but doesn't see it happening "any time soon."

Back in March, In Touch made up a story about Lambert and Shelton supporting each other amid breakups with their respective significant others. But while it was true that Lambert split from boyfriend Anderson East earlier this year, Shelton has remained with Stefani, despite the outlet's claim otherwise. Lambert didn't need to support her ex-husband amid a nonexistent split. Around the same time the article emerged, Stefani shared an Instagram photo of Shelton kissing her on stage.

And finally, Gossip Cop busted Life & Style in February for falsely claiming that Lambert was upset about Shelton opening a restaurant near her home in Nashville. The tabloid claimed the singer believed her ex-husband was being "petty" and "obnoxious" by launching a business in her area. However, Shelton moved to Nashville when he was 17 and has had a presence in the area for a long time. Additionally, there are a ton of country musicians who own restaurants and businesses in Nashville, which is known as the capital of country music. His decision to open a restaurant there had noting to do with his ex-wife, who wasn't at all upset by the situation.

Taylor Swift NOT Warned By AMAs Producers About Getting Political During Awards, Despite Report