Alex Rodriguez is not furious over Jennifer Lopez's friendship with Ryan Seacrest, despite a ridiculous tabloid report. Gossip Cop can debunk the nonexistent drama. It's all fabricated. 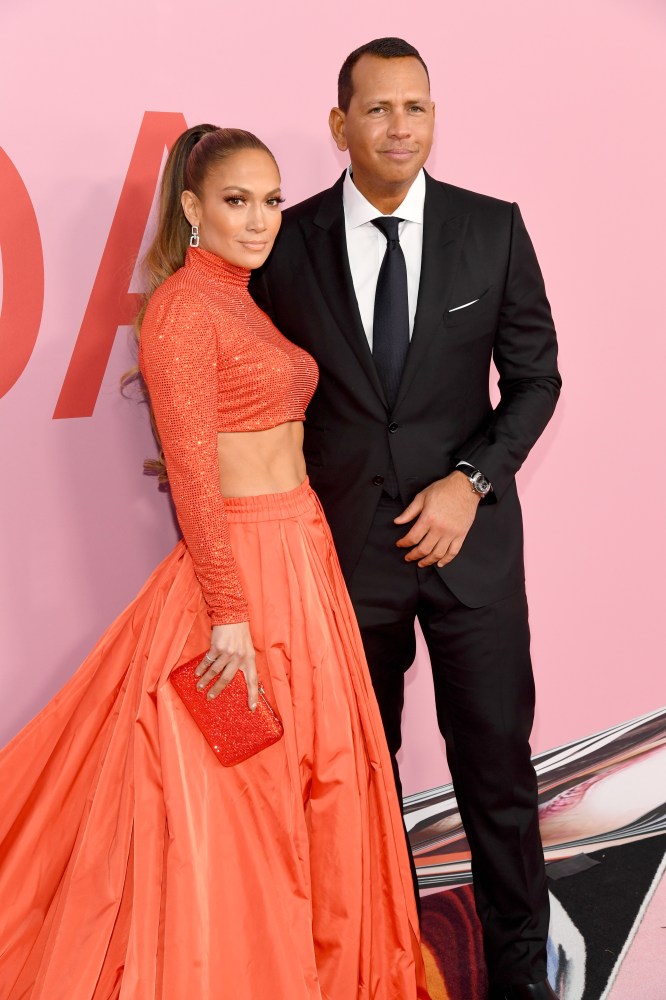 "J. Lo Seeing Seacrest As A-Rod Steams!" reads a headline in the latest issue of the National Enquirer. The accompanying article says Rodriguez isn't happy about his fiancee getting close to her former "American Idol" colleague, especially now that he's newly-single. An alleged insider tells the outlet that Lopez and Seacrest have become "inseparable" lately, adding, "J. Lo and Ryan realized they share a lot in common – especially when it comes to building their own brands."

The supposed source further contends that the singer and the TV personality constantly talk on the phone and meet up for lunch dates, and her fiancé isn't happy about it. The questionable tipster goes on to say it's "ironic" that Rodriguez is upset over their friendship "when you consider there are multiple women who say he's cheated on them." The seemingly phony insider adds, "Ryan's earned [Lopez's] respect and they feel they should stick together, much to Alex's dismay."

The magazine's story is based on claims from an anonymous and possibly nonexistent "insider," but Lopez's own spokesperson is going on the record to dismiss it as nonsense. Despite what the publication's so-called "source" claims, a rep for the singer confirms her fiancé isn't bothered by her friendship with Seacrest. This is a non-issue.

Unfortunately, this wouldn't be the first time the magazine has concocted a bogus report about the former MLB star having jealously issues. In May, Gossip Cop busted the tabloid for falsely claiming Rodriguez was upset by Lopez's "steamy scenes" in her upcoming movie Hustlers, in which she plays a stripper. In reality, the former Yankee supports his fiancee's career and has no issue with any of the roles she plays.

Back in April, Gossip Cop called out the magazine for wrongly reporting that Lopez was dumping Rodriguez following unfounded cheating allegations against him. However, the singer doesn't believe her fiancé has strayed during their relationship and the two are still headed down the aisle.

And in November of last year, the Enquirer insisted that Lopez and Rodriguez were secretly engaged and in a "trial marriage." The former baseball star didn't propose to the singer until four months later. The unreliable outlet clearly has zero insight into the couple's romance. This latest article surrounding Lopez's friendship with Seacrest is more fiction.