Is Alex Rodriguez actually jealous of Jennifer Lopez co-starring in a movie with Milo Ventimiglia? That's the claim in one of this week's new tabloids, but Gossip Cop looked into the situation and we can exclusively set the record straight. 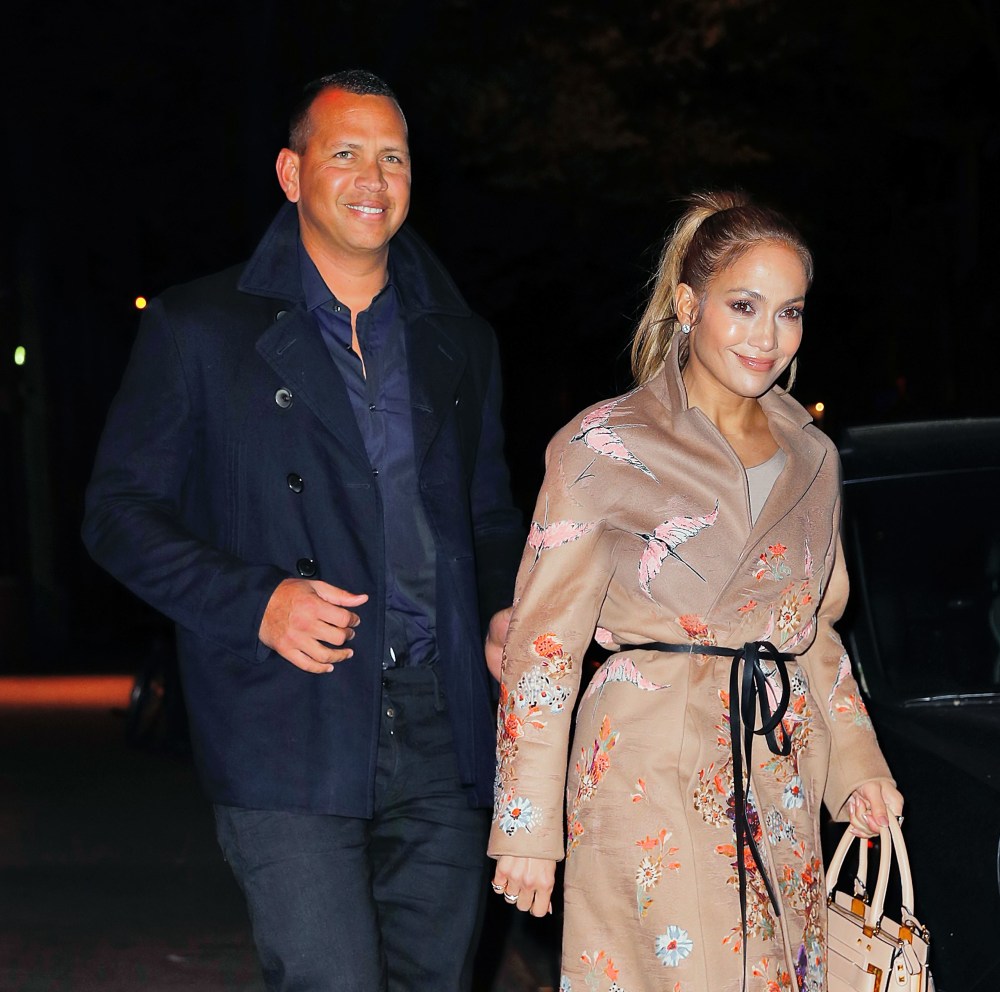 Lopez and Ventimiglia's play love interests in the upcoming romantic comedy Second Act, which is currently filming in New York. According to an article in the latest issue of Star, Rodriguez isn't happy about his girlfriend spending so much time with the actor on set. A so-called "source" tells the magazine, "Milo is obviously a very good-looking guy. It's only natural that Alex would be a little worried about him spending all those late nights with his girl."

The outlet's questionable insider goes on to say Lopez "just laughs off" her boyfriend's concerns, adding, "This is her job, and she's a really good actress." Gossip Cop, however, checked in with a mutual pal of ours and Rodriguez, who dismissed the tabloid's story as "absurd." The former Yankee is well aware his girlfriend's job sometimes requires her to have pretend romances, and he's not all uncomfortable or insecure about her working relationship with Ventimiglia, who happens to have a girlfriend.

The tabloids have a recurring practice of claiming a celebrity is jealous of their significant other's co-star, so we were quick the question the validity of this latest take on the subject. Also, Star has a very poor track record when it comes to accurately reporting about the singer and former baseball star. Gossip Cop busted the magazine last month for falsely claiming Lopez wanted "a breather" from Rodriguez. In the time since that phony story was published, the couple has been spotting spending lots of time together. We also corrected the outlet's ridiculous report alleging Lopez and Rodriguez get plastic surgery together. This latest article is equally unfounded.