Is Anna Faris annoyed about Chris Pratt and Katherine Schwarzenegger supposedly rushing into marriage because of their religious views? That's the story in one of this week's tabloids. Gossip Cop can debunk the bogus premise. 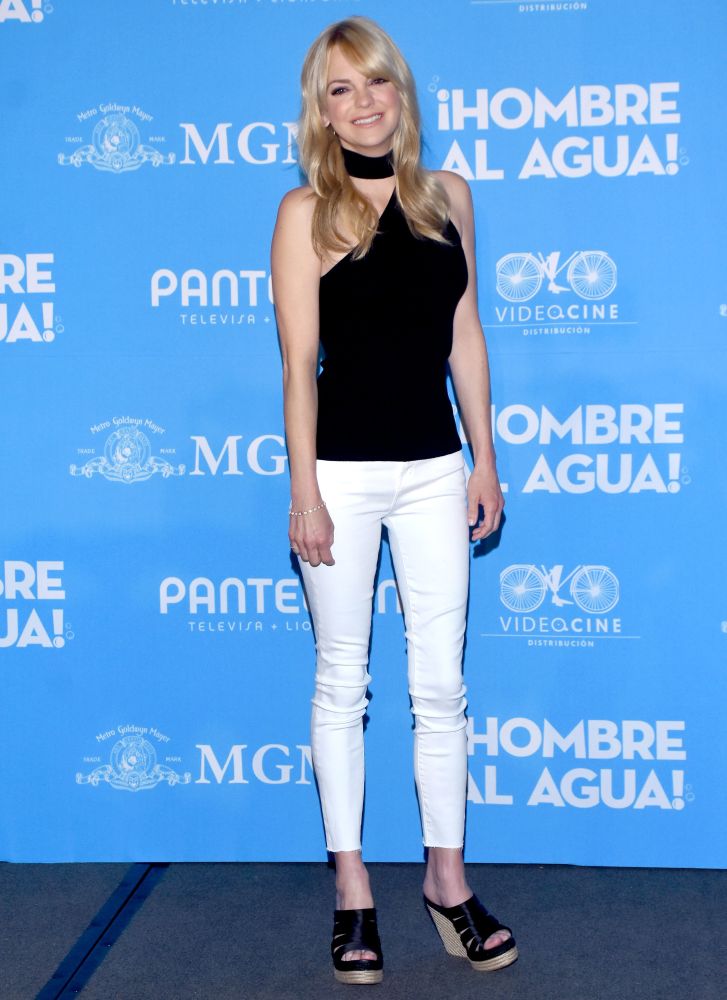 An article in the latest issue of NW claims Faris isn't happy about her ex-husband marrying a woman who he's been dating for less than a year, and believes they're only tying the knot so they can sleep together. Pratt and Schwarzenegger are both devout Christians, and according to a supposed source, they're "saving themselves for their wedding night. So no one can blame them for speeding things up."

The outlet's alleged insider continues, "It's been only a blink of an eye since their divorce was finalized, so Anna has every right to be put out by the news… After all, she's been with [boyfriend Michael Barrett] for longer, and there's no proposal from him yet." The questionable tipster further contends that Faris' friends "are worried about her" as Pratt's engagement has "shaken up all her insecurities."

The tabloid's account of the situation simply isn't accurate. Faris actually congratulated Pratt and Schwarzenegger on their engagement after her ex broke the news on Instagram. "I'm so happy for you both!! Congratulations!" the actress commented on her ex-husband's post.

Shortly later, Faris revealed on her podcast "Anna Faris Is Unqualified" is that she offered to officiate her ex-husband's wedding. The actress noted that when Pratt texted her to reveal he had proposed to Schwarzenegger, she wrote back, "Ah! That's amazing… Just want to remind you, I'm an ordained minister." Faris added, "I knew that it was going to happen. I love her, and I love him, and I'm just so happy that they found each other." The actress also made a point of noting "there isn't any bitterness" between her and Pratt.

Unfortunately, NW has been insisting on creating nonexistent bitterness between the exes. Earlier this week, Gossip Cop called out the magazine for publishing a similar story about Faris being "furious" over Pratt and Schwarzenegger's engagement. That baseless article said the actress had been planning to reveal she's marrying her boyfriend, and felt her ex-husband announced his engagement first "to steal her thunder."

Despite the tabloid's ongoing saga, Faris herself has made it clear that she's happy for her ex-husband and approves of his relationship with Schwarzenegger. NW keeps trying to come up with phony reasons as to why the actress would be upset about her ex getting married again, but it's simply not the case.